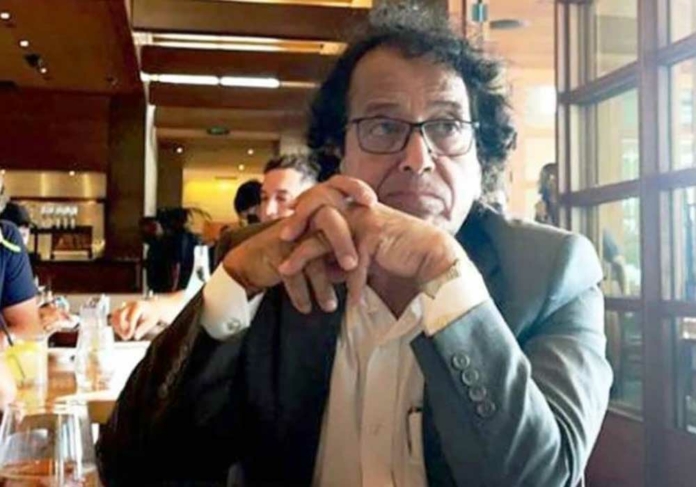 United States citizen Saad Ibrahim Almadi, a 72-year-old of Saudi origin is in prison in Saudi Arabia for tweets on the war in Yemen and the 2018 killing of journalist Jamal Khashoggi.

Saad Almadi’s son claimed that his father got 16 years in prison sentence this month’s draconian sentence for speaking out against the government on social media.

Almadi was charged with terrorist ideology, supporting and funding terrorism, and attempting to disturb Saudi Arabia.

According to a Washington Post report, Almadi was detained upon arrival in Saudi Arabia last November when he was supposed to be on a two-week trip and has since been terrorized in prison, as stated by his son Ibrahim, who criticized US officials for refusing to do more to protect his father.

However, Simon Henderson, a Baker Fellow at the Washington Institute for Near East Policy stated that him being a Saudi citizen, the United States “cannot play a direct consular role” in facilitating his release.”

The case has the possibility of escalating tensions between Riyadh and Washington, which are already in conflict over oil output cuts.

However, the US state department on Tuesday stated that Freedom of expression must never be criminalized.

According to Ibrahim, all 14 tweets of his father include tweets on taxes and contentious destruction work in Mecca, as well as the Red Sea city of Jeddah.