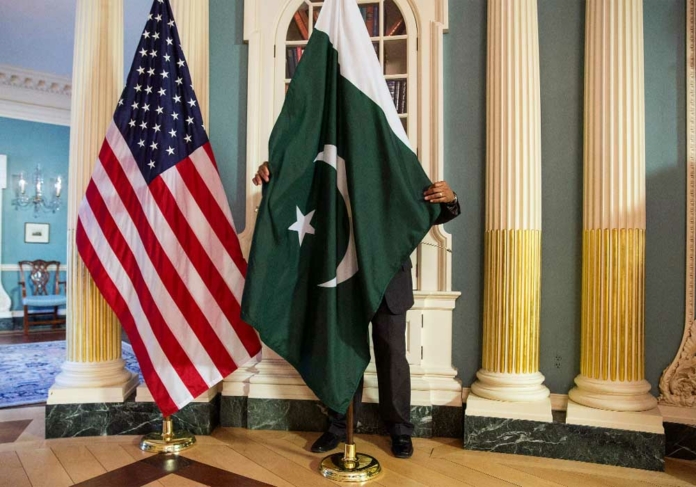 US Ambassador Donald Blome on Tuesday visited Karachi to underscore the strong ties between the United States, Pakistan and further strengthen the bilateral robust economic partnership as well as public health cooperation. During his visit, Ambassador Blome met representatives of the American Business Council, Aga Khan University Hospital, and a KFC-funded School for the Deaf to witness many ways, both countries are further forging a strong partnership to build a strong partnership. In his meetings with industry leaders at the American Business Council, Ambassador Blome discussed how the United States and Pakistan can facilitate broad-based, equitable, and sustainable economic growth for both nations, according to a communiqué. Ambassador Blome commented, “I am committed to boosting bilateral trade and investment, especially through a new framework called the US-Pakistan Green Alliance that seeks to promote climate-smart agriculture and private sector-led growth in Pakistan.” The United States is Pakistan’s largest bilateral trade partner and one of its largest sources of foreign direct investment, with US investment in Pakistan increasing more than 50 percent in the past year. Blome met Aga Khan University Hospital leadership where he learned about their operations and toured the facilities. In 2012, the US Development Finance Corporation provided a $30 million loan to expand Aga Khan’s hospital and healthcare facilities. The US remains committed to expanding healthcare cooperation with Pakistan. Ambassador Blome visited a KFC-funded school for the Deaf community and ate lunch at one of the KFC establishments that hires workers with disabilities. He was impressed to see that KFC not only donated to the flood-relief efforts but was taking corporate social responsibility to heart by creating meaningful job opportunities for the hard-of-hearing and leading the way on inclusivity. The United States government has contributed $97 million to flood-relief efforts to date, while the US private sector and US citizens have separately donated more than $32 million. “The US government is dedicated to expanding the full range of the US-Pakistan relationship, including education, people-to-people ties, clean energy and health-related cooperation,” the US Ambassador assured. “Together, we can promote a more stable, secure, and prosperous future for both our nations.” 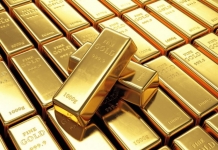