US considers sanctions on China to prevent action against Taiwan 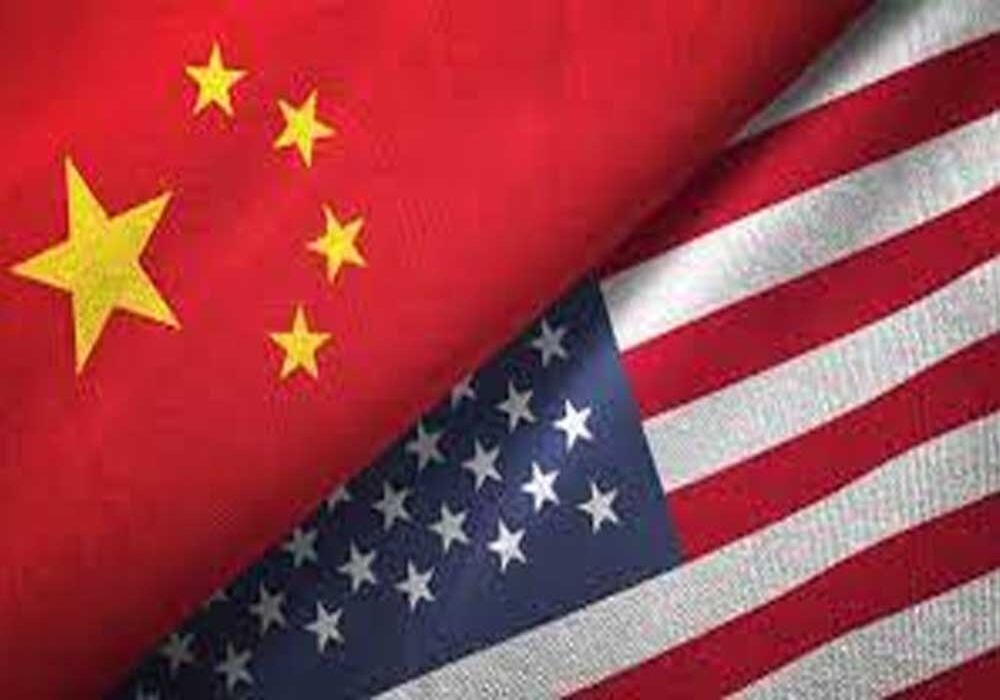 The European Union is under diplomatic pressure from Taipei to follow suit as the United States considers a sanctions package against China to dissuade it from invading Taiwan.

According to international media, discussions in Washington and Taipei’s separate lobbying of EU envoys are both in the early stages and are in response to growing worries of a Chinese invasion as military tensions in the Taiwan Straits increase.

In order to limit some trade and investment with China in critical technology like computer chips and telecom equipment, sanctions that go beyond those already implemented in the West are intended to be adopted.

In January, the US and its NATO allies threatened Russia with unspecified consequences, but this failed to stop Russian President Vladimir Putin from beginning his invasion of Ukraine.

Beijing also declared Taiwan to be its own territory.

Chinese President Xi Jinping has pledged to annex democratically-governed Taiwan and has not ruled out using force to achieve this goal.

At the Communist Party meeting the following month, he is expected to win a third, five-year leadership term.