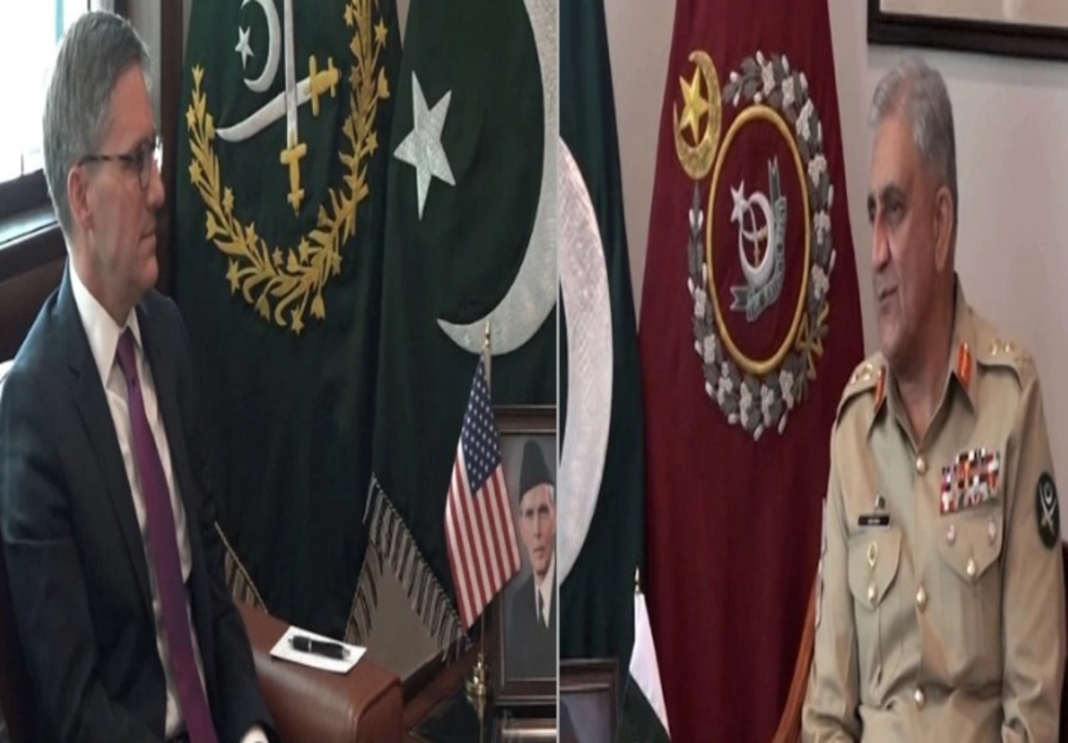 A delegation from the US headed by Derek H. Chollet, Counselor, US State Department, called on Army Chief General Qamar Javed Bajwa at the General Headquarters (GHQ) on Friday.

According to ISPR, the US delegation called on COAS to discuss bilateral and regional security issues.

During the meeting, both sides agreed to enhance defence and security cooperation, a statement issued by the Inter-Services Public Relations (ISPR) added.

According to a statement released by Inter-Services Public Relations (ISPR), both sides decided to increase defence and security cooperation during the meeting.

The dignitaries expressed their sorrow over the destruction that the recent floods in Pakistan had caused and extended their deepest condolences to the victim’s families.

They also thanked Pakistan for its efforts to maintain stability in the area and promised to do their part to improve cooperation with Pakistan on all fronts.

The COAS appreciated the US for its assistance and reaffirmed that Pakistan’s global allies would be important in the relief and rehabilitation of the flood victims.