US deploys small number of US military personnel in Yemen 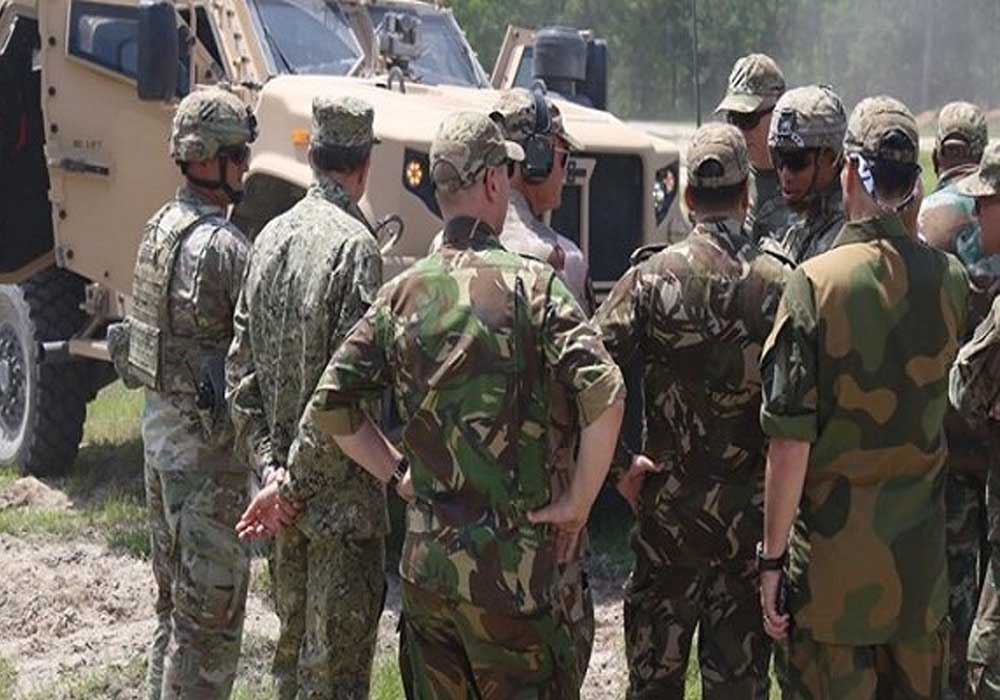 A small contingent of US military forces has been sent to Yemen to carry out operations against ISIS and al-Qaida in the Arabian Peninsula.

According to the letter to the speaker of the house and President Pro Tempore of the Senate regarding the War Powers Report, to lessen the terrorist danger presented by such organizations US military will continue to collaborate closely with the Republic of the Yemeni government and regional partner forces.

It further added that the Saudi-led Coalition continues to receive limited military guidance and information from the United States Armed Forces in a quasi-role for territorial defence training and defensive purposes exclusively.

“Such support does not involve the United States Armed Forces in hostilities with the Houthis for the purposes of the War Powers Resolution,” said the report.

According to the report, American forces are stationed in the Kingdom of Saudi Arabia to defend American interests and forces there against Iranian and Iranian-backed adversaries.

These personnel provided missile and air defence capabilities and encourages the use of American military aircraft while working in tandem with the Government of the Kingdom of Saudi Arabia.

As per the report, there are reportedly about 2,755 American troops deployed throughout the Kingdom of Saudi Arabia.