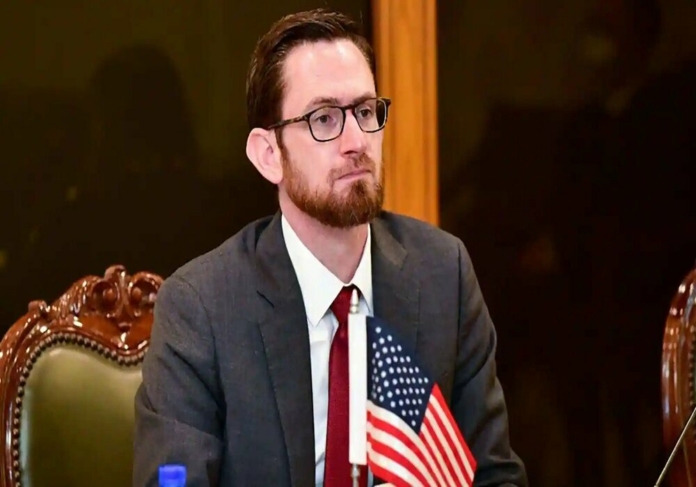 The US has expressed concerns over increased attacks of Tehreek-e-Taliban Pakistan (TTP) inside Pakistan.

Special Representative to the US State Department and Deputy Secretary for Afghanistan Thomas West has said that Pakistan, an important partner of the US, was dealing with increasing attacks of TTP. He reiterated that the two countries would continue to keep working together.

Thanking Pakistan for hosting Afghan refugees for 40 years, West said that he had discussed matters of mutual interest in Afghanistan with Pakistani authorities. He also told that he had a two-and-a-half-day stay in Pakistan two weeks ago.

US official said that he didn’t believe that there will be any practical partnership between the US and the Afghan Taliban. He said that the Taliban’s harbouring the former Al Qaeda chief Aymen al-Zawahiri was a clear violation of the Doha agreement.

He urged that the US didn’t need any third party to facilitate direct contact with the Afghan Taliban but there should be a direct dialogue.