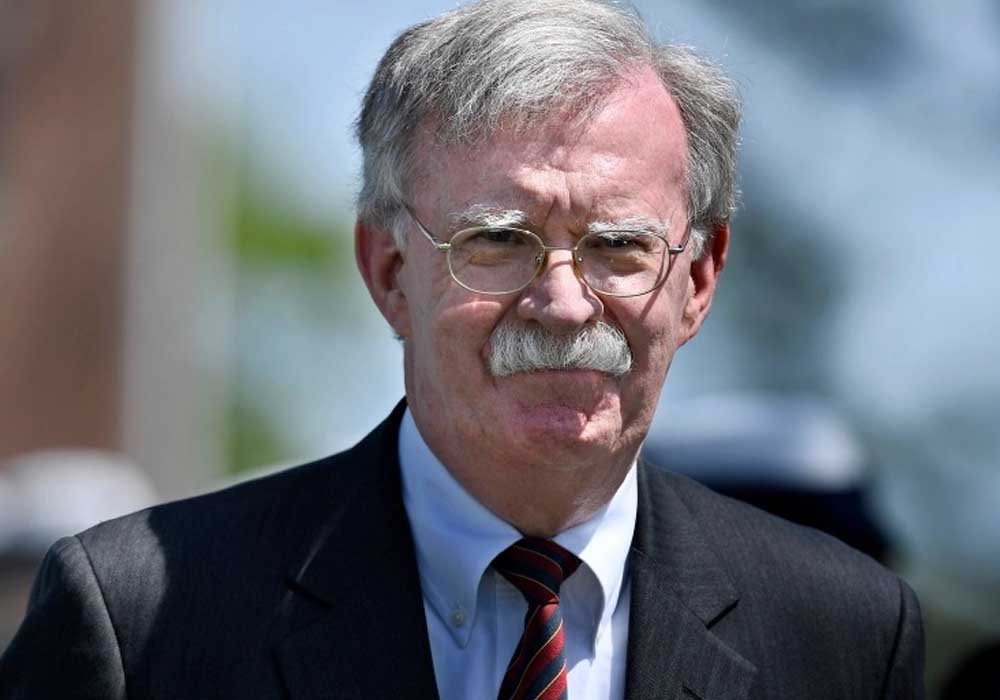 National security adviser (NSA) to former US president Donald Trump, John Bolton, has claimed the US government trying to save the Iran nuclear deal is a “stunning mistake”.

On Wednesday, John Bolton said that the agreement will make Iran a “better partner” for Russia and constitute a threat to the entire world, not just the Middle East.

Bolton, while talking to CNBC, declared this step as a stunning mistake by the Joe Biden administration.

Bolton stated, “I think the immediate consequence, will be the unfreezing of billions of dollars of Iranian assets, which will go back under their control, with their discretion to spend it on their nuclear program, their support for international terrorism in the Middle East and beyond.”

Bolton’s claims were contradicted by the US National Security Council which said that Iran would not receive sanctions relief without comprehensive inspections.

She blamed this on the previous government stating, “This is thanks to the previous Administration’s reckless decision to leave a deal that was working.”

Efforts to revive the accord started last year in Vienna with the first of what would turn out to be several rounds.

In 2018, the Trump administration pulled out of the agreement.

Under the 2015 agreement, also known as the Joint Comprehensive Plan of Action (JCPOA), Iran would have dismantled a large portion of its nuclear program and permitted greater foreign inspections, in exchange for the lifting of economic sanctions.

Bolton contended that raising North American crude production would have a more significant effect than any prospective increase in Iranian oil production brought on by the revival of the nuclear agreement.