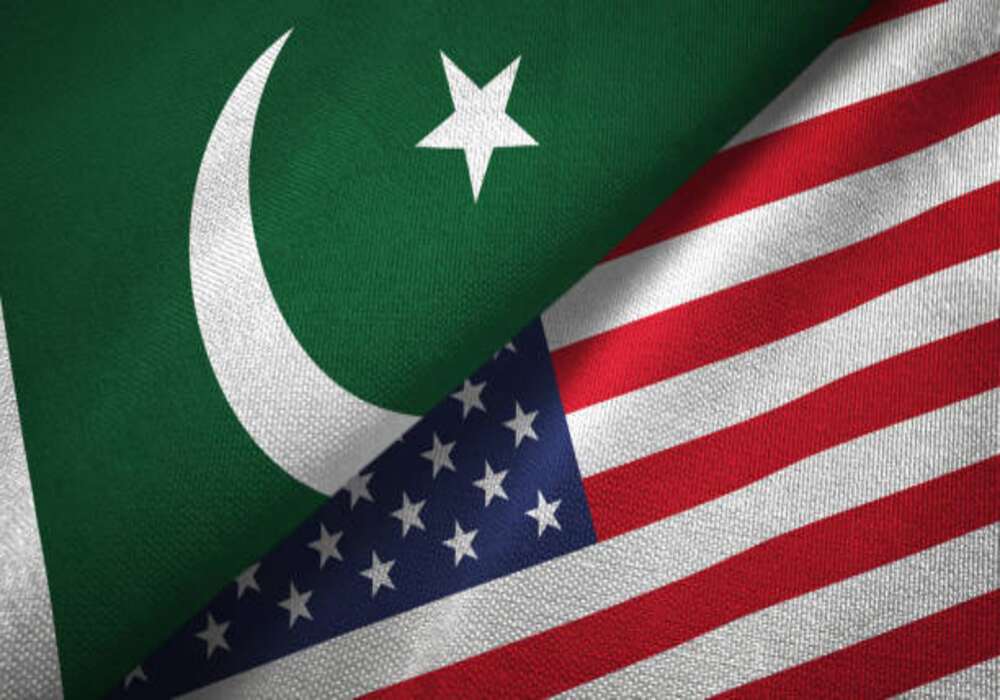 The Biden administration added 24 businesses and other entities to an export control list on Wednesday for supporting Pakistan’s nuclear program, the military or defence industrial base of Russia or for supply for an Iranian electronics company.

According to the Commerce Department, the organizations which have offices in Latvia, Pakistan, Russia, Singapore and Switzerland were added due to concerns about national security and foreign policy in the United States.

Fibre Optic Solutions in Latvia, which manufactures fibre optic gyroscopes and other equipment and AO Kraftway Corporation PSC in Russia which describes itself as one of the greatest Russian IT companies are among the businesses. According to the company it manufactures and distributes a wide variety of IT solutions that includes hardware manufacturing as well.

Four trade and supply firms in Singapore were also included by the Commerce Department for providing or attempting to supply the Pardazan System Namad Arman (PASNA) an Iranian electronics firm that the US Treasury had sanctioned in 2018.

However, according to Reuters, all of the firms were unable to comment right away.

Since Moscow invaded Ukraine in February the US has aggressively used export controls and the entity list to penalize businesses supporting the Russian military and to stop the flow of Western technology to Russia.

Before sending items to businesses included in the list, suppliers of American goods must look for specialized and challenging permission.