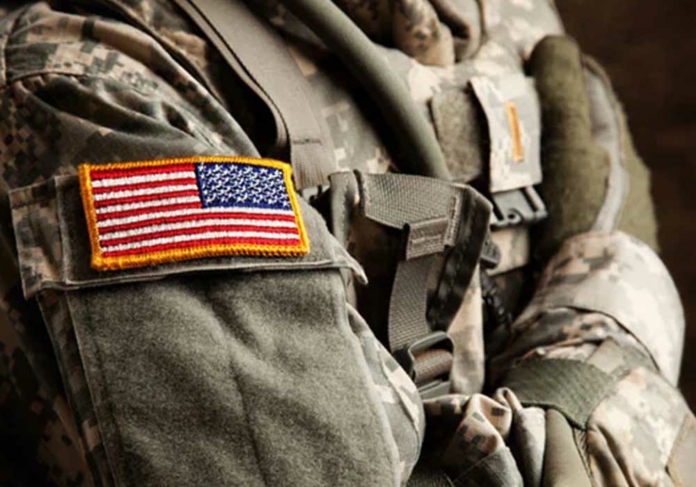 As cited by the annual report on the number of civilians killed by the US military around the world in 2021, the Pentagon ascertained the killing to be “credible.” The report also claimed that all the deaths happened in Afghanistan.

The report also reveals that the civilians were killed in the US strike on Herat and Kandahar on 8 January and 11 august 2021 respectively. However, this release has raised a lot of questions about its credibility.
As cited by Aljazeera, Emily Tripp, the director of the Airwars conflict monitor stated on Wednesday that “Once again the confirmed civilian casualty count is below what communities on the ground are reporting.”

The Defense Department has already admitted responsibility for the deaths of ten members of the same family, including seven children, during the chaotic US withdrawal from Afghanistan, which is set to begin in late August 2021, as per global times report