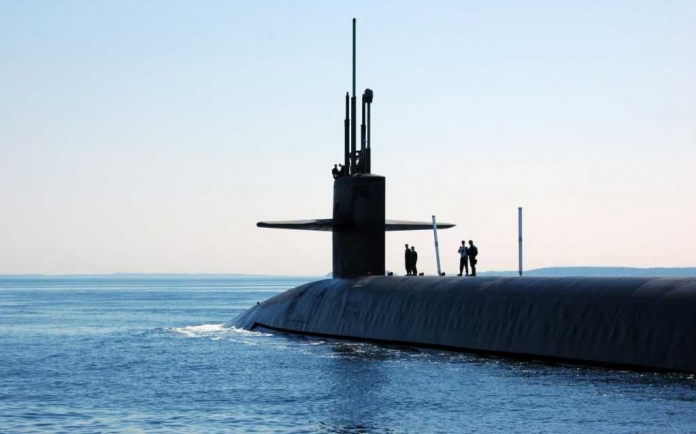 The US Department of Justice has said that a United States Navy nuclear engineer and his wife were arrested for allegedly trying to sell private designs of nuclear-powered warships to a foreign power.

Jonathan and Diana Toebbe were charged for violating the Atomic Energy Act, unsealed court records revealed on Sunday. The couple tried to sell sensitive nuclear secrets to a person who they thought was a foreigner but turned out to be a Federal Bureau of Investigation (FBI) agent.

The duo tried to develop a secret relationship with a foreign country, which appeared as â€˜COUNTRY1â€™ in the court documents. Jonathan listed a Pittsburgh address and used encrypted email in his correspondence with an individual he believed would buy the state level information for cryptocurrency worth thousands of dollars.

To establish some trust, the FBI agent sent $10,000 in cryptocurrency to Toebbe before he physically visited West Virginia to deliver the information that was in an SD card, wrapped in a sandwich. The SD card contained details about submarine nuclear reactors and the FBI was able to access the data after making an additional payment of $20,000 for the encryption key.

After two similar transactions, authorities arrested the couple on Saturday. US Attorney General Merrick B Garland lauded the efforts of the FBI and the Department of Justice in foiling the plot against the US.

Jonathan was employed at the Naval Nuclear Propulsion Program and was privy to confidential military designs and other operating procedures regarding nuclear-powered warships in the US.