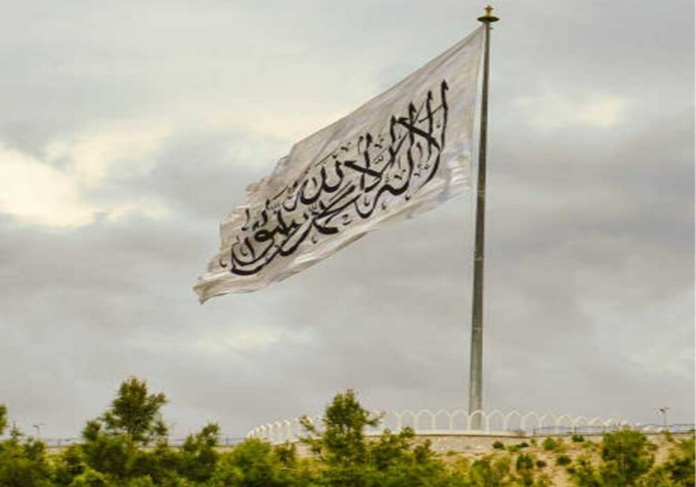 Senior Biden administration officials met with the Taliban face-to-face, for the first time since the US assassinated Al-Qaeda chief Ayman al-Zawahiri in his Kabul residence in late July.

After Zawahiri’s killing, the Taliban was accused by the US of a “clear and blatant violation of the Doha agreement”, which was mediated by the Trump administration and stated that the Taliban would not harbor terrorists if US forces withdrew from Afghanistan, which they did in August 2021.

After the killing of Zawahiri, the US has maintained contact with the Taliban and is also negotiating Mark Frerichs’ release. Senior leaders, however, have not spoken face to face since a few days prior to Zawahiri’s murder on July 31.

The White House described the Taliban’s counterterrorism assistance as “a work in progress” last month.

While the Taliban still has connections with al Qaeda, they are up against an uprising from ISIS-K, an affiliate of the Islamic State.

The Hazara ethnic community in Afghanistan has frequently been the target of the group.

Last week, a suicide bombing at an education facility in a Kabul area with a high Hazara population resulted in at least 25 deaths, most of whom were young women. Nobody stepped up to take ownership right away.

According to CNN, which cited two sources, the finances have not yet been distributed because the US does not think there is a reliable organization that can ensure they would get to the Afghan people in need.