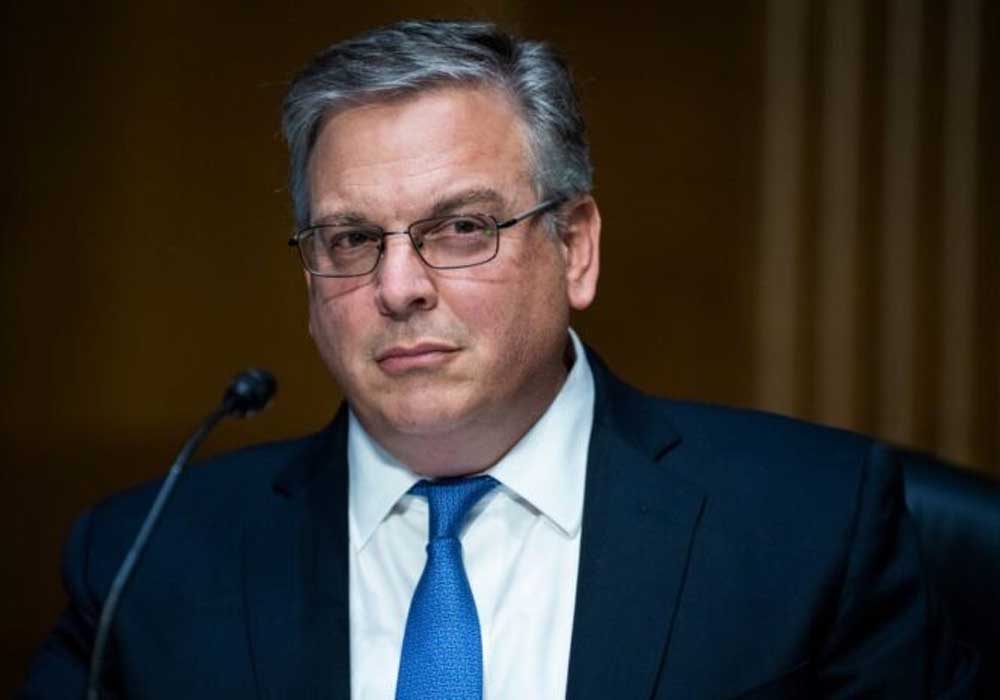 US Ambassador to Pakistan Donald Blome has said that the US-Pakistan Green Alliance will help meet climate and agricultural productivity challenges of the present and future.

Speaking at the Oil Seeds Summit at a local hotel on Friday, he said the US soy industry has a great story to tell about US farmers’ sustainable stewardship of soil and water resources, and “I’m sure that US representatives will be excited to share that story with their partners here in Pakistan.” Highlighting the US soybeans’ contribution to Pakistan’s food security and the important partnership between US soybean producers and Pakistani soy processors, he discussed at length the “robust economic relationship” between the two countries.

As part of his visit to promote the US-Pakistan bilateral partnership in agriculture, trade, and economy, the envoy met with representatives from the All Pakistan Textile Mills Association (APTMA) to discuss how to deepen the already thriving relationship between Punjab’s textile sector and US cotton producers. He said one of the great economic success stories of the US-Pakistan partnership is the relationship between US cotton and Pakistani textile producers – and this success is centered in Punjab.

Blome said, “The two-way trade in cotton and textiles was $5.3 billion in 2021, which is more than half of the $8.9 billion trade between our nations.” He said the United States exported $700 million in cotton to Pakistan, whose textile makers turned around and sent $4.6 billion in textiles back to the United States. This two-way trade keeps growing, and it is centered in Punjab.

Ambassador Blome also met officials of the Corteva – a US agrisciences company and learned how US hybrid seed corn is contributing to Punjab’s farmers’ yields and incomes. He said the United States is working with Winrock International on a $20 million agricultural development project to strengthen the agricultural sector in Southern Punjab. Ambassador Blome also interacted with farmers from Southern Punjab and listened to their problems. He said the project will improve their horticultural crop outputs via this U.S. Department of Agriculture-funded project.