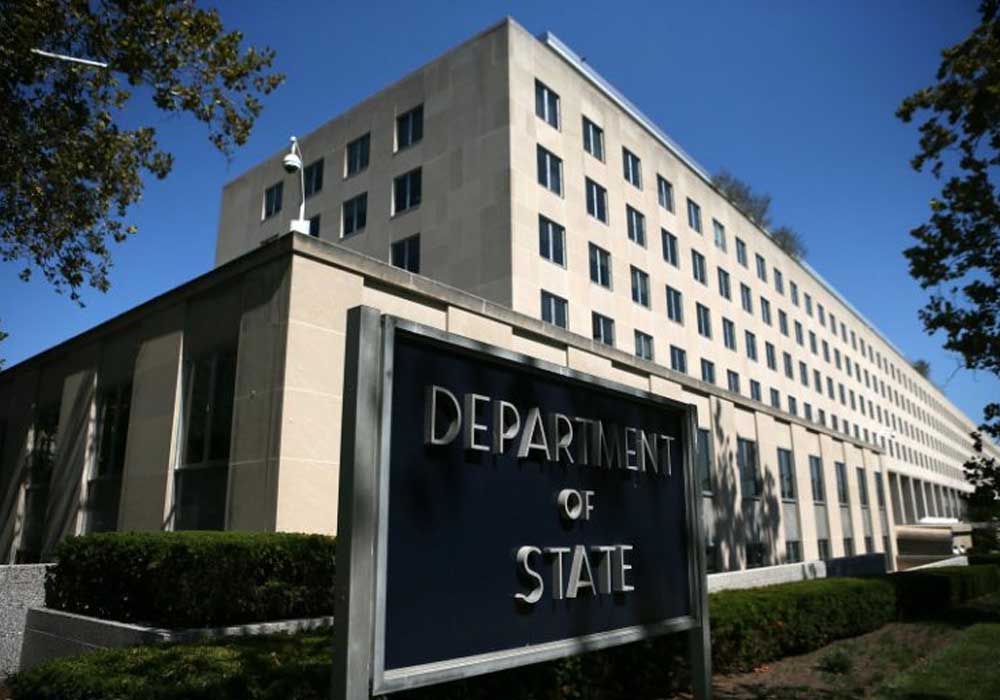 US State Department spokesperson on Tuesday said that Washington will help Islamabad’s efforts to confront terrorism since the two countries have a common interest in containing threats to regional stability, such as the Tehreek-i-Taliban Pakistan (TTP).

The outlawed TTP has instructed its members to launch assaults across the nation on Monday due to allegedly “unabated” operations by security forces against militants in the southern regions of Khyber Pakhtunkhwa.

The United Nations expressed severe concern over the outlawed TTP’s decision to break their ceasefire with the Pakistan government, which they worry could result in further misery for the citizens.

A State Department spokesperson while responding to a query from local media said that “we seek a strong partnership with Pakistan on counterterrorism and expect sustained action against all militant and terrorist groups. We look forward to cooperative efforts to eliminate all regional and global terrorist threats.”

The spokesperson recalled the severe suffering caused by terrorist attacks on Pakistanis over the last 20 years and said, “We support the Pakistan government’s efforts to confront terrorism in all its forms.”

In a different statement, a spokesperson for the UN Secretary-General Stéphane Dujarric termed the TTP’s decision “most unfortunate,” warning that it would encourage more terrorist attacks.

When told during a briefing that the TTP had declared the end of its ceasefire with the Pakistani government and that its leaders had already instructed their members to re-launch attacks on Pakistani targets, he remarked, “That would be unfortunate if that is, in fact, true.”

When asked further, Dujarric responded, “I haven’t seen those reports, but obviously, any action that leads to increasing violence that could lead to increased acts of terrorism and increased suffering for civilians is something that is of deep concern to us.”