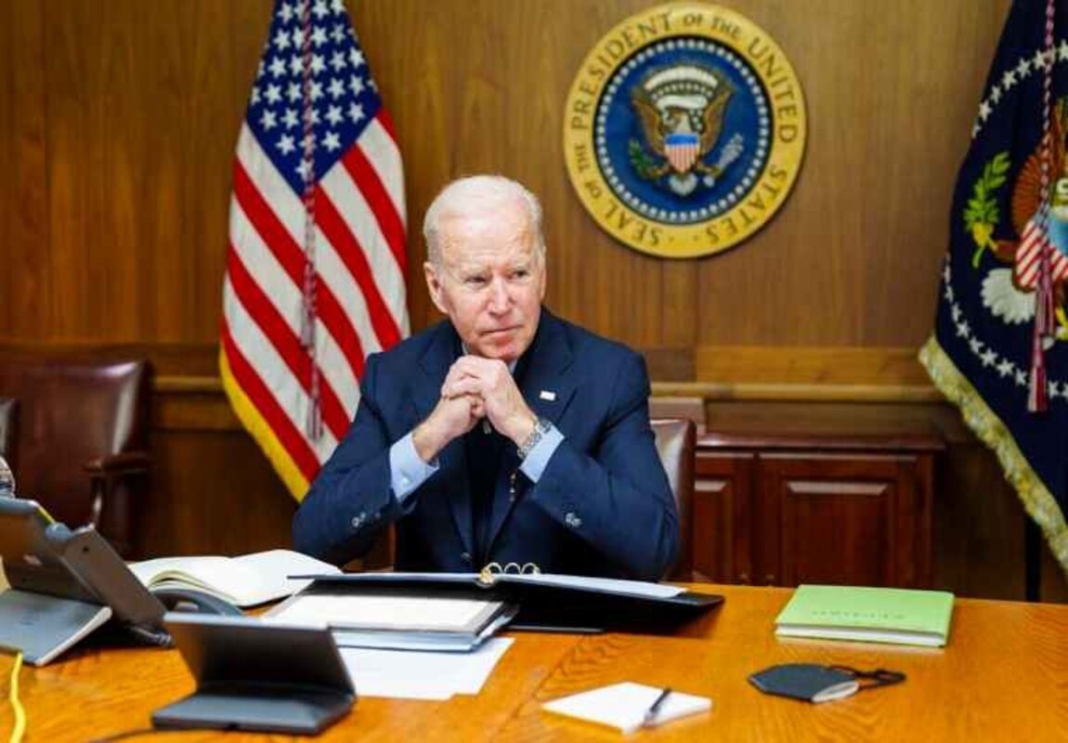 President Biden before signing the respect for marriage act said, “This law and the love it defends strikes a blow against hate in all its forms.”

Guests waved rainbow flags and enjoyed performances by the Gay Men’s Chorus of Washington, DC, Sam Smith, and Cyndi Lauper during the signing event on the South Lawn of the White House.

As per media reports, the Respect for Marriage Act does not guarantee the right to marry but requires states to recognize same-sex marriages.

Biden referred to the event as a step toward creating a country where decency, dignity, and love are recognized, appreciated, and safeguarded.

The law forbade federal and state governments from contesting the legitimacy of a legally consummated union on the grounds of sex, race, or ethnicity, protecting same-sex and interracial unions.

The bill also overturned the Defense of Marriage Act (Doma), which barred same-sex couples from receiving government benefits and defined marriage as a relationship between a man and a woman.