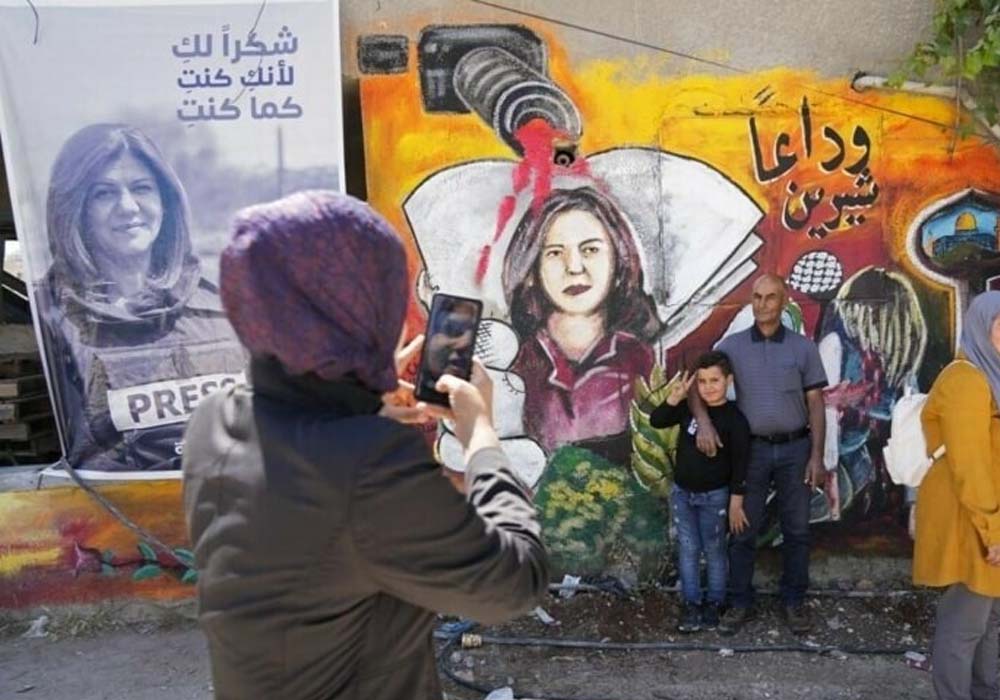 The family of deceased Al-Jazeera Journalist Shireen Abu Akleh praised the United States for the decision to conduct an open probe into her death calling it an important
step.

Shireen Abu Akleh was shot in the head by an Israeli soldier on May 11 while covering an Israeli army raid in the occupied west bank.

The family of the journalist hoped for a truly independent, credible, and thorough investigation.

The Israeli army claimed it to be a mistaken identity case stating that they thought of her as a militant.

The grieving family further stated that it is what the United States should do when a US citizen is killed abroad, especially when they were killed like Shireen by a foreign military.

However, Israel’s defence minister Benny Gantz stated that Israel would not cooperate with an external probe.

Gantz stated, “The decision taken by the US Justice Department to conduct an investigation into the tragic passing of Shireen Abu Akleh, is a mistake. The IDF (Israel Defence Forces) has conducted a professional, independent investigation, which was presented to American officials with whom the case details were shared.”

Israeli Prime Minister Yair Lapid also stated that he won’t allow the prosecution of his soldier who was protecting himself from terrorists.