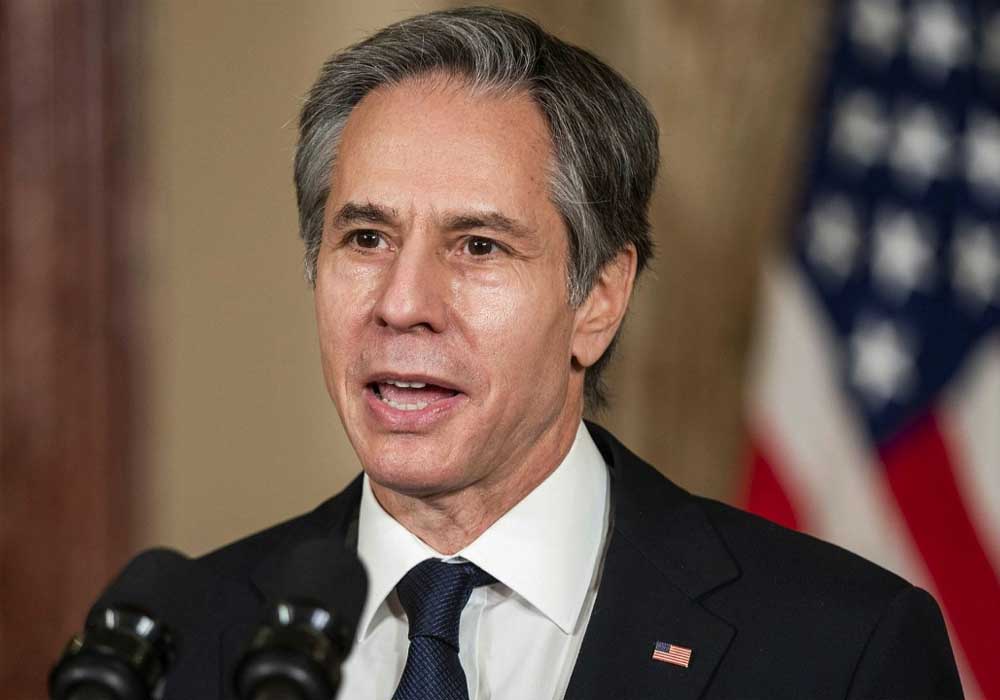 The United States Secretary of State Antony Blinken on Thursday stated that the US is “reviewing” the consequences for Saudi Arabia after the OPEC+ decision to cut oil production.

As per an Anadolu agency report, during a press conference with his Mexican counterpart Marcelo Ebrard, Blinken stated, “We are not only deeply disappointed in that, we think it’s short-sighted. And as the President’s made very clear, that decision has to have consequences and that’s something that we’re reviewing as we speak.”

He went on to say the United States already asserted that this action will have consequences because the US knew that Saudi Arabia’s intention to reduce the production of oil would increase Russian revenues.

According to Blinken, the Saudis did not provide a market justification for the cuts.

He further stated that if Saudi Arabia was concerned about prices falling and remaining stable, they should have waited to see how industries reacted in the coming weeks, or at the very least until the next monthly meeting before making decision.

Earlier, the White House stated that Saudi-led OPEC+’s decision to drastically reduce global oil supply amounts to “moral and military support” for Russia’s ongoing conflict with Ukraine. The White House also warned Saudi Arabia about the consequences of this decision.