Says continuing to discuss ways that can be most effective in eliminating all regional, global terrorist threats 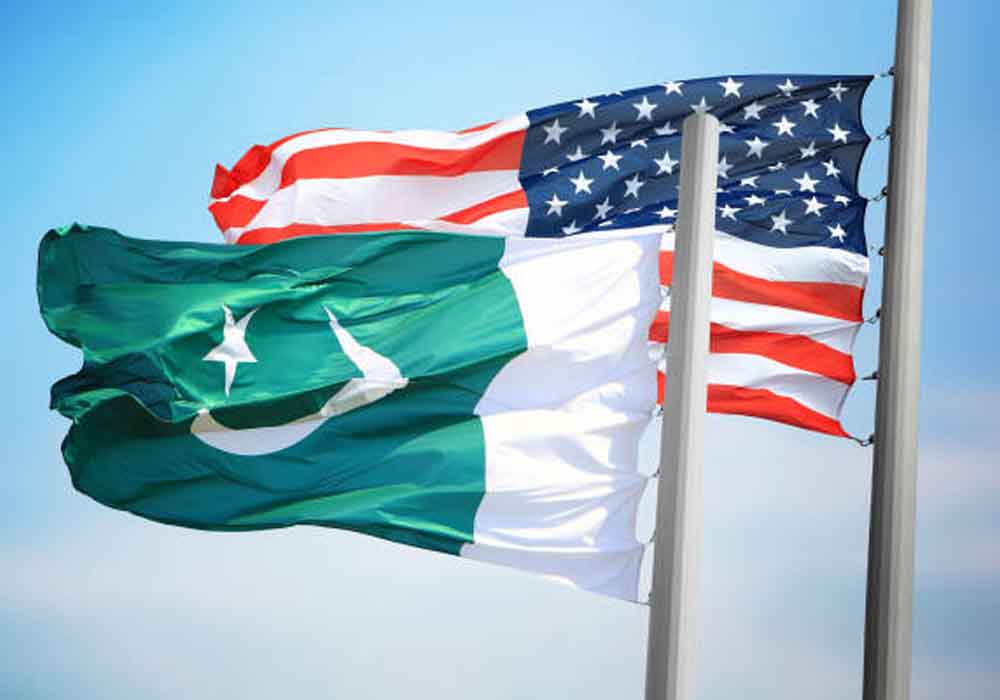 The US Friday reiterated that it seeks a “strong partnership” with Pakistan on counterterrorism and said that it is “continuing to discuss ways that we can be most effective” to eliminate all regional and global terrorist threats.

When asked to comment on Washington’s calls to assist Islamabad to deal with TTP threats amid a spike in terror incidents, a State Department spokesperson, in an email, said, “We seek a strong partnership with Pakistan on counterterrorism and expect sustained action against all militant and terrorist groups without distinction.” The official said that both countries have suffered terribly from the scourge of terrorism.

“We look forward to cooperative efforts to eliminate all regional and global terrorist threats and are continuing to discuss ways that we can be most effective in this regard,” the spokesperson added. The US has said on multiple occasions that it is ready to help Pakistan as the country deals with resurgent TTP. The banned outfit has launched attacks on the security forces using Afghanistan’s soil. The matter also came up during Foreign Minister Bilawal Bhutto’s phone call with his US counterpart Antony Blinkon this week.

Blinken, according to a statement, offered his condolences for lives lost in recent terrorist attacks and underscored the United States’ resolute support for Pakistan as its combats terrorism. Earlier this week, the State Department maintained that Pakistan remains a partner of the US when it comes to shared challenges, including the challenge of terrorist groups – terrorist groups inside Afghanistan, and terrorist groups along the Afghan-Pakistan border.

During a press briefing on Monday, Spokesperson Ned Price said that the department has been following reports that militants have seized control of the counterterrorism centre in Bannu and offered deepest sympathies to those injured. “We have partnered with our Pakistani friends to take on – to help them take on this challenge. We stand ready to assist, whether with this unfolding situation or more broadly,” the spokesperson had said.

The spokesperson had further said that there were terrorist groups present in Afghanistan, in the Afghan-Pakistan border region that present a clear threat not only to Pakistan but potentially to countries and people beyond. “We are in regular dialogue with our Pakistani partners. We are prepared to help with taking on the threats they face,” the spokesperson had said. A day ealier, Foreign Minister Bilawal Zardari had said that Pakistan would continue working with the United States to promote peace and stability in the region. The foreign minister expressed these views in a meeting with US Deputy Secretary of State Wendy Sherman.