US State Dept approves sale of F-16 equipment to Pakistan 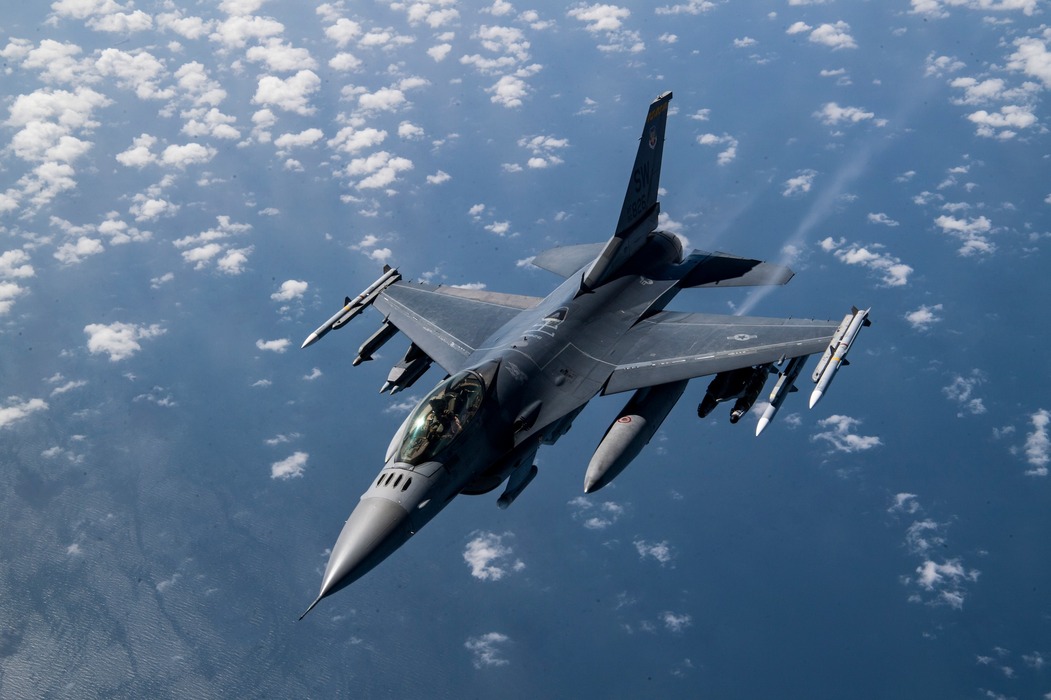 The US State Department has given the go-ahead for the prospective sale of F-16 aircraft sustainment and associated equipment to Pakistan in a transaction worth up to $450 million.

According to a statement by the Defense Security Cooperation Agency, Lockheed Martin Corporation will serve as the principal contractor.

A press release issued by DSCA stated, “The State Department has made a determination approving a possible Foreign Military Sale to the Government of Pakistan of F-16 Case for Sustainment and related equipment for an estimated cost of $450 million.”

According to the press release, the package includes engineering, technical, and logistical assistance for Pakistan’s F-16 force from the US government and a contractor.

The announcement also said that Pakistan will not get any additional capabilities, weapons, or ammunition as a result of this deal.

Pakistan will have no trouble incorporating these goods and services into its military forces.

It further said that the underlying military balance in the area would not be affected by the proposed sale of this assistance and equipment.

The proposed sale would not have a negative effect on the readiness of the American military, it said.