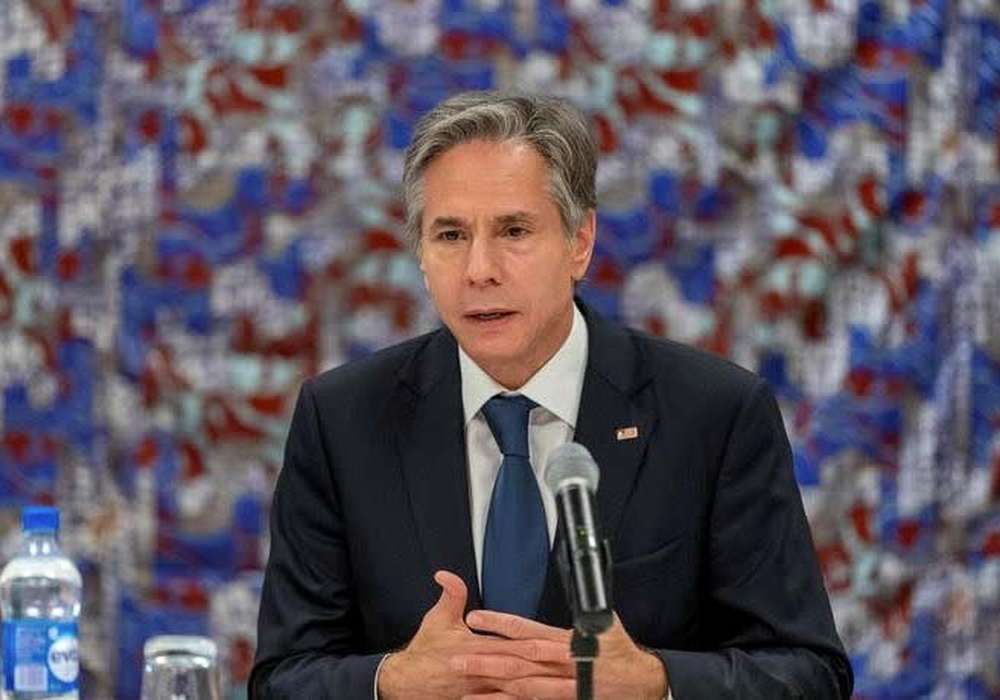 United States State Secretary Antony Blinken has said that the restrictions on freedom of speech, such as those in place against media organizations and civil society in Pakistan, impaired the countryâ€™s image and its ability to make progress.

While giving a press briefing on World Press Freedom Day on Tuesday, the US state official stated that their government was aware about the restrictions on media organizations and the society in Pakistan.

The remarks came in response to a question by a Pakistani journalist during the presser. The journalist questioned the US state secretary about the dangers to journalists in Pakistan. The journalist stated that Pakistan was among those countries considered as the most dangerous place for journalists, citing murder, kidnapping, torture for exposing crime and corruption and criticism of the governmentâ€™s policies as the reasons for these conditions.

The journalist asked State Secretary Blinken if the United States had brought up the matter during bilateral engagement with Pakistan.

Blinken replied in the affirmative, and said, â€œThe short answer is yes,â€ and added that they [the State Department] took this up with their Pakistani counterparts.

He added that this was a feature of the annual Human Rights Reports that they released, and that they were aware of the restrictions in place in Pakistan.

The World Press Freedom Index ranks Pakistan below India, Sri Lanka and even Taliban-ruled Afghanistan, with Pakistan having fallen 12 positions in one year. The press freedom index is released by Reporters Sans Frontiers (Reporters Without Borders). Pakistan is ranked above Iran and China on the index.

On Tuesday, US State Secretary Blinken had said that a free and vibrant press, and an informed citizenry were important for any country and its future, including Pakistan.