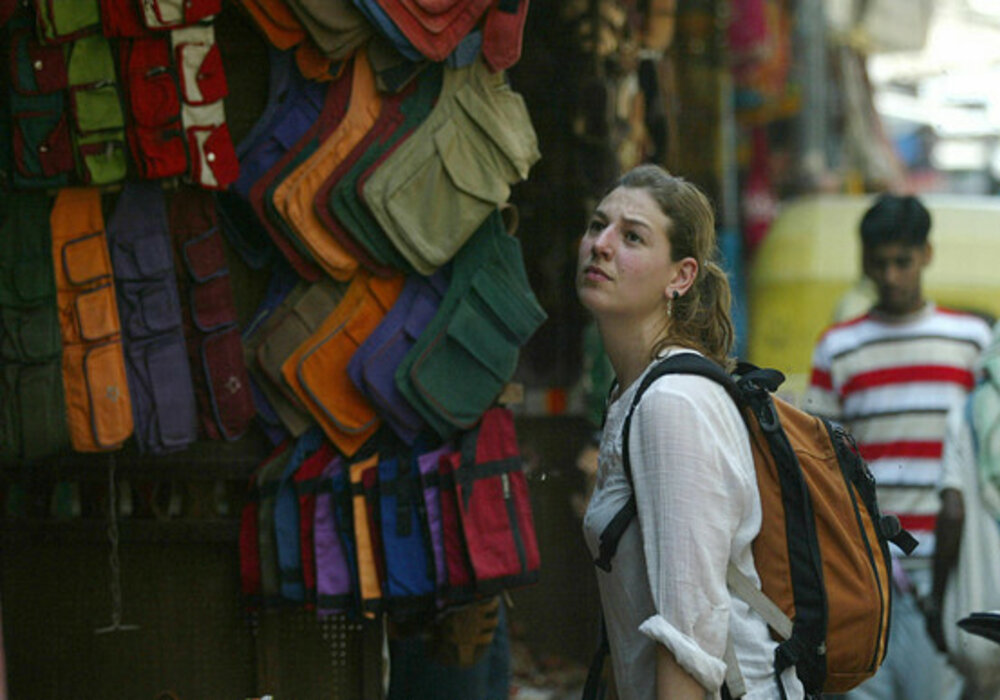 India has been ranked as the second-most dangerous place in the world for tourists by the US travel magazine “Sophist.”

According to Sophist poll violence against minorities and religious fanaticism have been on the rise in India while assaults and harassment of foreign visitors have also become a norm there.

Due to atrocities committed against minorities including the recent harassment of a female YouTuber in public the magazine has advised travellers to stay away from India.

The magazine has also said that India’s food and sanitation conditions were hazardous to human health.

It also noted the growth in religious fanaticism and violence towards minorities. According to the survey, India’s standards for hygiene and food quality are not met. India has 1.3 billion people who live in extreme poverty, while only a small number of families are extremely wealthy.