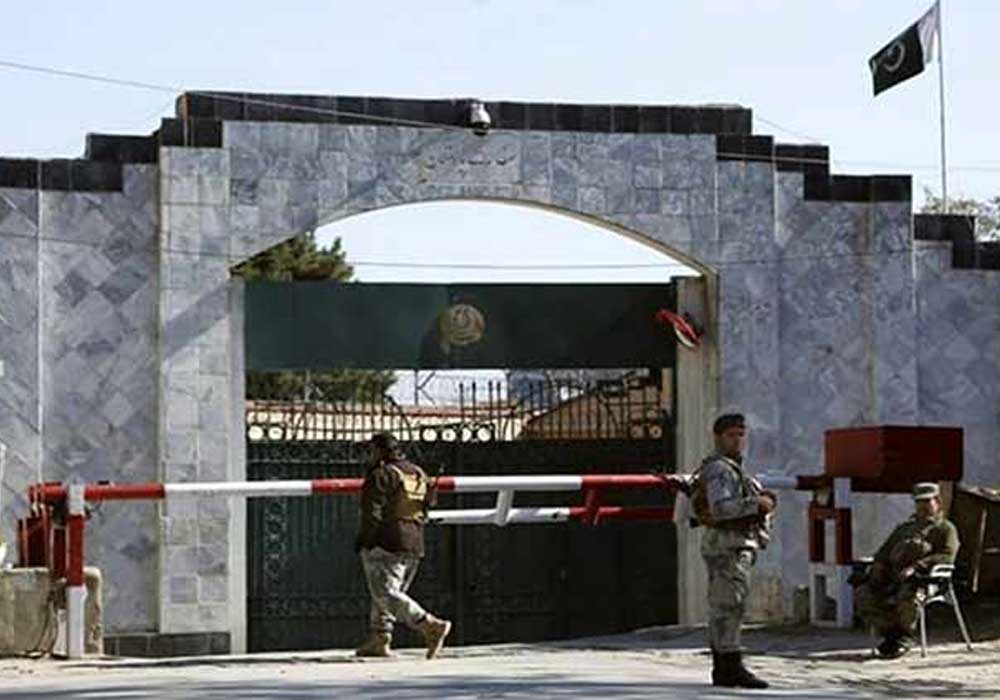 US has strongly denounced the attack on the Pakistani embassy in Kabul calling for a thorough and open inquiry.

“The United States strongly condemns the attack on the Pakistani embassy in Kabul as well as the assassination of the country’s diplomatic charge d’Affaires, Obaid-ur-Rehman Nizamani,” stated State Department spokesman Ned Price.

“We have major concerns about the attack on the charge d’Affaires and would like a full and open inquiry,” he added.

During a press conference at the UN headquarters in New York, Secretary-General Stephane Dujak stated that the UN was determined to play a role in promoting security and peace in Afghanistan, adding that “luckily the deputy head of the diplomatic mission was not hurt in the incident.”

The Secretary-General stated that the United Nations wants the situation in Afghanistan to improve and that they would play a role in promoting regional peace. He also denounced the incident and encouraged all countries to maintain the security of diplomatic and consular facilities.

Afghanistan’s acting foreign minister Amir Khan Muttaqi contacted Pakistan’s foreign minister Bilawal Bhutto Zardari and denounced the incident. Muttaqi stated that Afghanistan was dedicated to battling terrorism and he promised that the perpetrators of the act will be brought to justice.

The incident occurred yesterday at the Pakistani embassy in Kabul with an attempt to assassinate Charge d’Affaires Obaid-ur-Rehman Nizamani however he escaped unharmed but a security guard was gravely injured.

Pakistan’s Foreign Office said in a statement that the Pakistani embassy in Kabul was attacked where Head of Mission Obaid-ur-Rehman Nizamani was safe while a guard was seriously injured. The spokesperson also said that Pakistan was conducting a separate investigation into the incident.