US warns of potential attack on top hotel in Islamabad

Embassy issues security alert to Americans, warning that Marriott Hotel could be targeted 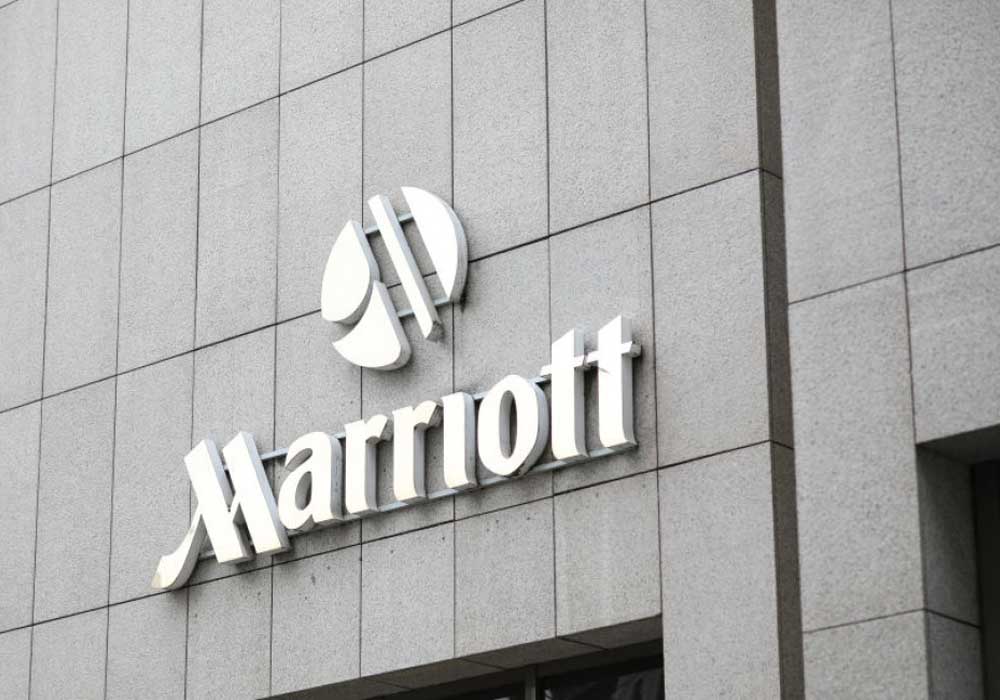 The United States Embassy in Islamabad on Sunday warned its staff of a possible attack on Americans at a top hotel as the capital is already on high alert two days after a suicide bombing.

The US government obtained information that “unknown individuals are possibly plotting to attack Americans at the Marriott Hotel in Islamabad sometime during the holidays”, the embassy said in a security alert. The advisory banned embassy staff and other nationals from visiting the popular hotel over the Christmas holiday. The US mission also urged all personnel to refrain from non-essential travel in Islamabad during the holiday season.

The embassy also advised its staff to exercise vigilance at events, places of worship, and avoid locations with large crowds; review their personal security plans; carry identification and follow requests from law enforcement; be aware of their surroundings and monitor local media for updates.

The directive followed a suicide bombing in a residential area of Islamabad on Friday, which killed a police officer and wounded 10 people. The explosion happened when police stopped a taxi for inspection during a patrol. According to police, a rear seat passenger detonated explosives he was carrying.

The Pakistani Taliban, which is separate from but allied with Afghanistan’s rulers, claimed responsibility for the attack.

The government has put Islamabad on high alert, banning public gatherings and processions even as campaigning is underway for local elections.

Police have stepped up patrols and established snap checkpoints to inspect vehicles across the city.

In 2008, 60 people were killed when a suicide bomber rammed a truck packed with 600 kilogrammes of explosives into the outer gates of the five-star Marriott Hotel. The attack destroyed part of the hotel which was then shut down and opened a few months later surrounded by a massive, bomb-proof wall.

Pakistan is facing the growing threat of terrorism, including incidents involving elements and groups said to be operating from Afghanistan since the militant Tehreek-e-Taliban Pakistan called off its ceasefire with the government last month.