US will tighten loop around TTP, IS-K, says State department 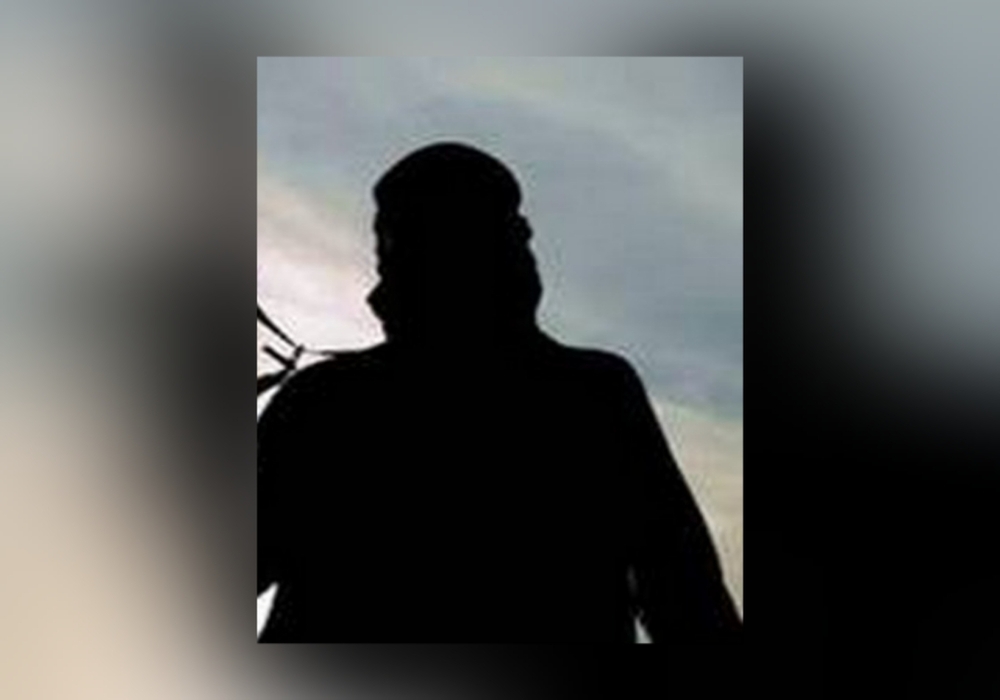 The United States department of state has decided to tighten the loop around Tehreek-e-Taliban Pakistan (TTP) and Islamic State-Khorasan (IS-K).

The warning was issued as these two terrorist outlets increase their activities in Pakistan and Afghanistan.

US state department spokesperson stated that after the reports of IS-K claiming responsibility for the attack on Pakistan Charge d’Affaires Ubaid Nizamani in Kabul it’s important to degrade them.

“We remain committed to further degrading Al Qaeda, IS-K, TTP, and other terrorist groups that pose a threat to the US and our partners and allies,” the spokesperson added.

The TTP also broke off its truce with the Pakistani government last month and started assaulting several locations domestically.

Earlier this month Washington designated four TTP and South Asian Al Qaeda leaders as global terrorists and promised to deploy all of its resources against any terror organizations operating out of Afghanistan.