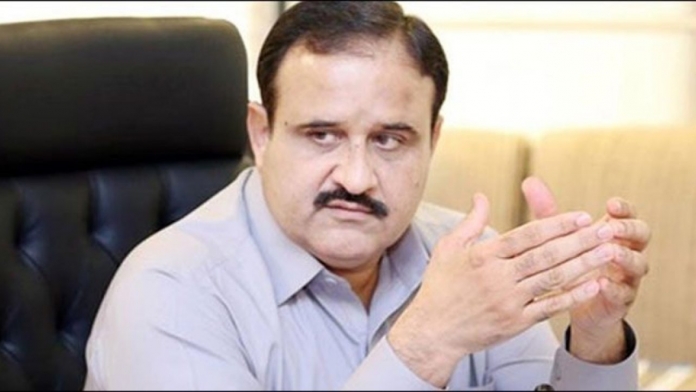 In the bail application, it has been pleaded that NAB has started another inquiry into assets beyond income.

The former Chief Minister said that there was a fear that NAB wants to arrest him and the court should grant pre-arrest bail.

The accountability court granted interim bail to Usman Buzdar restraining NAB from arresting him till November 30 in the assets beyond means case.

At the same time, the court directed Usman Buzdar to submit a bond of Rs 500,000 and sought a written reply from NAB on the next hearing.