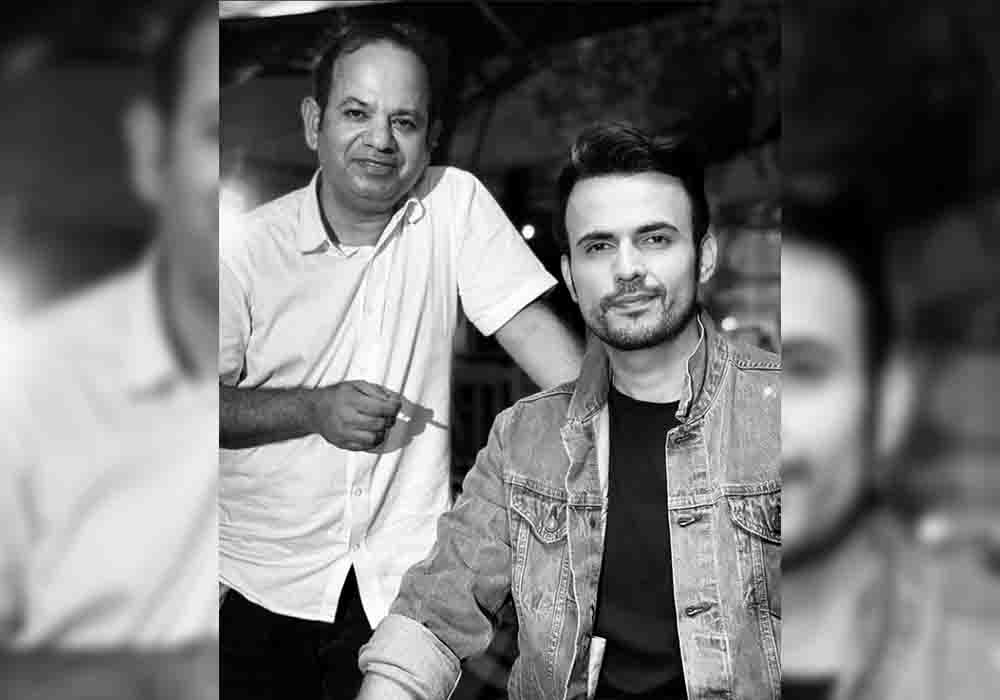 On December 21, actor and sometimes director Usman Mukhtar took to Instagram to pay a tribute to notable director Farooq Rind. Mukhtar had shared a picture of his along with the director, and in the caption had termed him as ‘director extraordinaire’.

It must be known that Usman Mukhtar’s currently running project titled ‘Hum Kahan Ke Sache The’ has also been directed by Farooq Rind, who prior to this Mahira Khan starrer, gave numerous hits to the Pakistani drama industry, such as ‘Sanjha’, Pyar Ke Sadqe’, Gul-e-Raana’, ‘Jugnoo’, ‘Laa’, ‘Mohabbat Tum Se Nafrat Hai’, ‘Ishq Zahe Naseeb’ and ‘Besharam’. Apart from these, the serial ‘Baaghi’ which was based on the life of social media star Qandeel Baloch was also helmed by Farooq Rind.

Although Usman Mukhtar’s currently running serial ‘Hum Kahan Ke Sache The’ has received its fair share of criticism owing to a problematic story-line, the direction, no doubt, has been appreciated by everyone for being very subtle and creative. The entire serial has been executed in a very soft manner with the usage of camera effects and music which avoid turning melodramatic, and the on-screen look of it also comes forward as simple and not glaring, unlike many dramatic projects running on air these days.