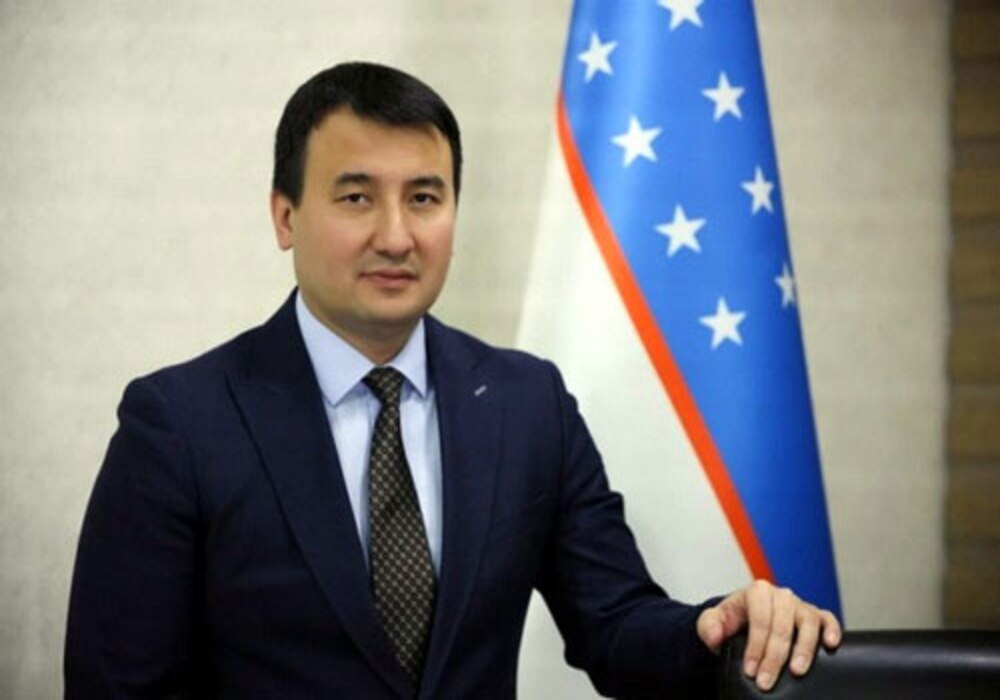 Deputy Prime Minister for Investment and Foreign Trade Jamshid khodjaev said on Wednesday that there are excessive opportunities for trade and investment in Uzbekistan for Pakistani businessmen and investors.

The Deputy Prime Minister said that there are plenty of investment opportunities in Uzbekistan potential regions including Bokhara, Samarkand and Tashkent in which Pakistani investors can invest. Deputy Prime Minister for Investment and foreign Trade, Jamshid Khodjaev said this while addressing the gathering of Pakistan’s business leaders, including the representative from different industrial sectors here.

He said that during this visit “we discussed various measures to increase bilateral trade in negotiations with the Pakistan government.” He said that agreements have been signed to facilitate and increase bilateral and transit trade in both countries. The Deputy PM said that the restructuring of road links for regional economic and trade integration is extremely important. In this regard, the governments of Uzbekistan and Pakistan are cooperating fully, which will increase regional trade not only between the two countries.

He said that we are seeing new avenues of cooperation between Uzbekistan and Pakistan opening in the future, which will usher in a new era of prosperity in the region. Meanwhile, Ambassador of Uzbekistan to Pakistan, Aybek Arif Usmanov said there is a need to bring the business communities of Pakistan and Uzbekistan closer so that trade between the two countries can increase. He said that Pakistan and Uzbekistan have cultural and religious compatibility which can lead to increase in economic activities in both countries.

Meanwhile, businessmen and investors also expressed their views and gave their suggestions for increasing trade and investment in both countries. On the Occasion, All Pakistan Textiles Mills Association (APTMA) Secretary General, Shahid Sattar said that Pakistan and Uzbekistan have vast trade potential in the textile sector. He said that there is a need for increase cooperation on cotton seed development in both countries.

Shahid Sattar said that Uzbekistan can benefit from the Generalized Schemes of Preference (GSP-Plus) agreement between Pakistan and the European Union, which will increase economic and trade activities in both countries. On the occasion, Ahmed Jaudet Bilao from the cement sector said that Pakistan and Uzbekistan need full cooperation in the energy sector. He said that regional economic integration is possible only through cooperation in the energy sector, which will increase economic activities in the region.

The business leader and exporter Khalid Iqbal emphasized on the need to rationalize mutual tariff and tax regime in Pakistan and Pakistan. Meanwhile, he said that there is a need to simplify the visa process on both sides and introduce multiple visas. Deputy Governor Bokhara, Asadov Rizo Raupovich and Ferghana Valley, Mr Ikboljon Ergashev expressed their views and said that there are wider opportunities for investment and mutual business for Pakistani investors in these two regions.

The Deputy Governor of Bukhara said that there are vast investment opportunities in the tourism sector in Bukhara region for Pakistan’s businessmen and investors. Earlier, the Uzbek deputy Prime minister arrived with his delegation in Islamabad and the two sides exchanged views on further strengthening bilateral cooperation in a wide range of areas and a number of bilateral agreements and Memoranda of Understanding were also signed. The high-level Uzbek delegation has also met with Prime Minister Shehbaz Sharif in the Prime Minister’s Office.