Writer, director collaborate to bring back popular television character, Najma Aunty, this time on web, for even better purposes 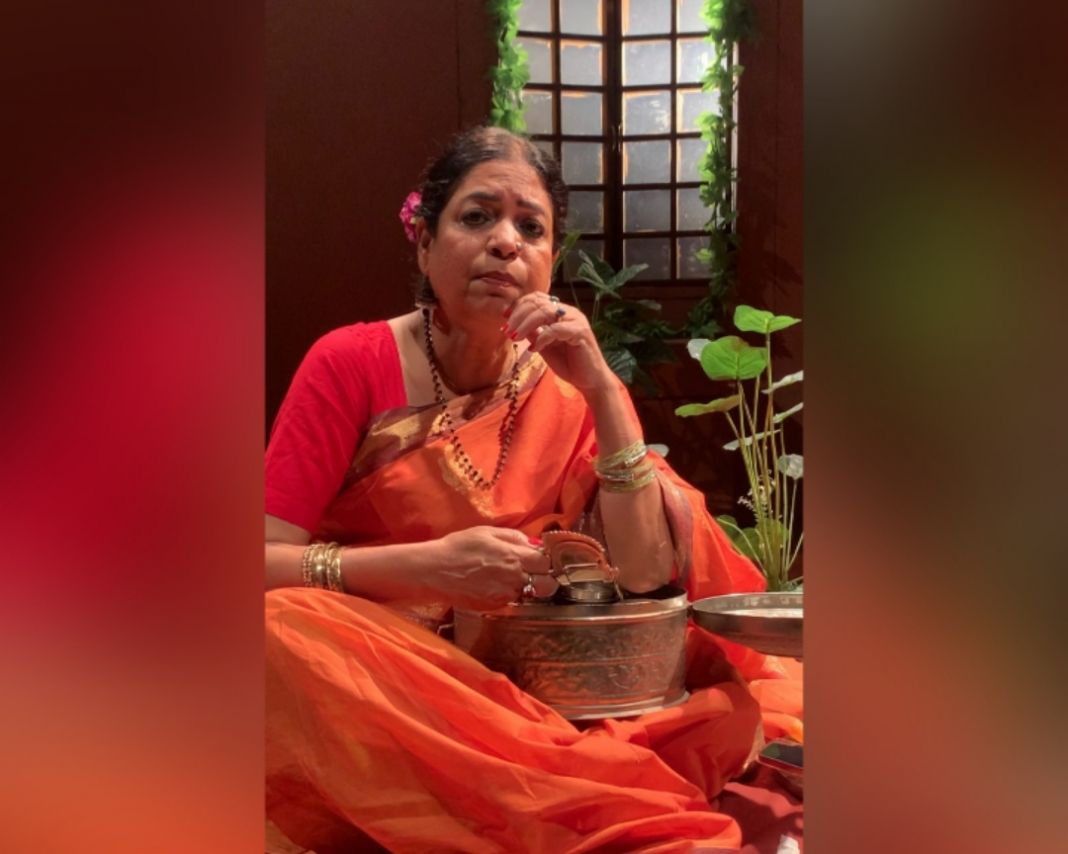 Last year, a soap on ARY Digital garnered immense popularity for including the character of a Hyderabadi woman called Najma Aunty. Titled “Babban Khala Ki Betiyan”, this star-studded project chose theatre-instructor, writer, and actor Sameena Nazir to play Najma, who performed the fussy character in a remarkable manner and won millions of hearts through her flawless Hyderabadi dialect of Urdu, the kind that has not been seen on television before.

Taking inspiration from the character of Najma Aunty, who speaks her heart out no matter what the circumstances are, Uzma Sabeen, a theatre director and faculty member at NAPA, Karachi decided to do an experiment. The recipient of Pakistan Media Award 2013 and a certified lighting designer from Stagecraft Institute of Las Vegas, USA, Sabeen came up with this web-based genre of 60 seconds’ long short clips on socio-political issues. To address these important matters and while keeping the entertainment element intact, the director took Nazir in her popular role of Najma Aunty and decided to direct shorts starring the character all dressed up in her Hyderabadi attire, to give her two cents on important social issues. 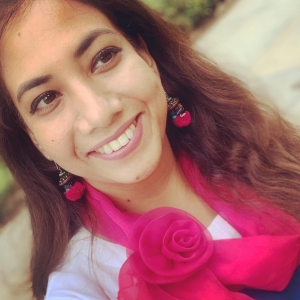 The project has just been initiated and has gained a lot of appreciation, particularly from its recent video that had Najma Aunty talking about the clichéd topics that our television dramas are based on, especially the love triangles within the family. Nazir, once again speaking in her sweet and attractive Urdu dialect told how almost every drama serial has two cousins falling for the same guy, which seems to be an exhibition of a lot of desperation on the part of Pakistani girls, which isn’t the case with the young, educated girls out there.

While talking to Minute Mirror, Sabeen said that this series of short clips is called “Ayyo Najma!”, the title taking its inspiration from a typical Hyderabadi way of addressing someone.

“We plan to release a short clip every Thursday, which is not as easy a task as it may sound. Working on it every week means also coming up with a new social issue every week with proper research done on it,” she said. 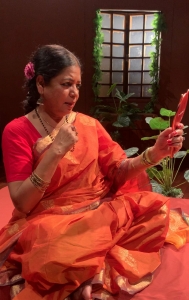 While discussing the saris and roses which Nazir wears in the clips while admiring herself in a hand-mirror, the director said, “The series has a wardrobe of its own, which reflects the cultural diversity of Karachi. With the inclusion of these traditional saris worn by a woman talking in her indigenous accent, we plan to revive culture, an important element of which is language as well with all of its nuances.”

The idea of this project, as Sabeen tells us, was conceived during the lock-down in which theatre halls were closed but directors needed to vent their creative capabilities in one way or the other.

Up till now, around five episodes of “Ayyo Najma” have been released on YouTube on the director’s own channel, while the rest are in the pipeline.