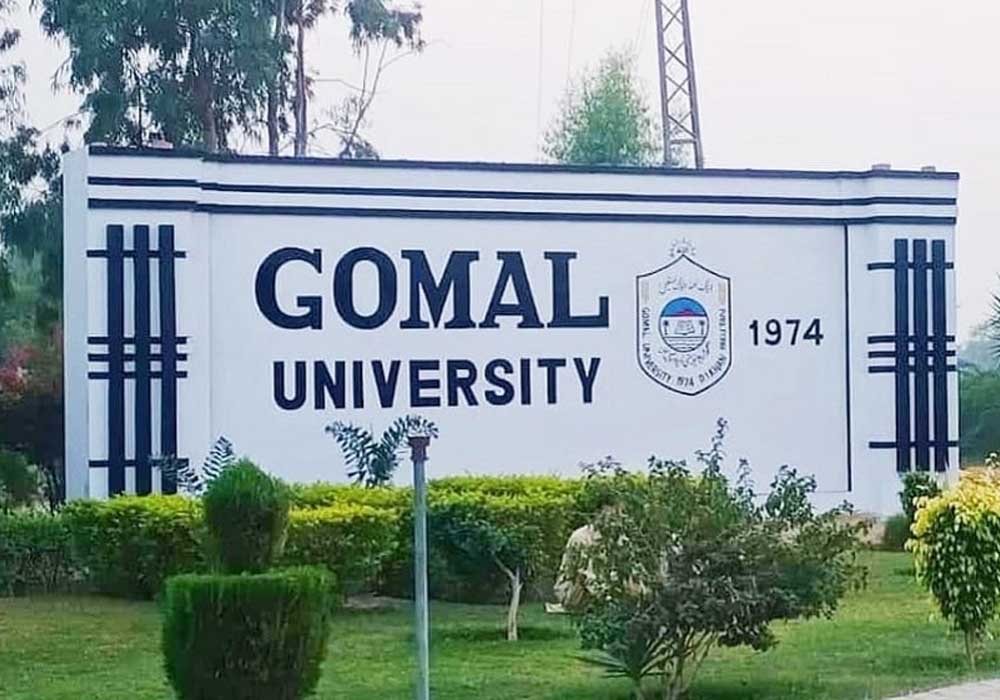 Gomal University Vice Chancellor Dr. Iftikhar Ahmad has contacted the police for security provision along with registration of FIR against former federal minister Ali Amin Gandapur for allegedly threatening him and instigating former students to protest after their expulsion from hostels.

According to a media report, to avoid any untoward incident, the university was closed by the management for an indefinite period due to the ongoing protests of former students after they were expelled from hostels upon the orders of the vice chancellor, according to the university’s notification that was issued after a syndicate meeting.

An audio tape of Ali Amin Gandapur criticizing the VC failing to resolve the issue of assets distribution to recently established Agriculture University in Dera Ismail Khan was also run by a private TV channel.

The VC has also written a letter to the chancellor of the university, acting governor Khyber Pakhtunkhwa, Mushtaq Ahmed Ghani, over the alleged threats and asking for the former’s resignation. According to the letter, Ali Amin was creating hurdles in university matters by instigating former students.

The letter also said that the honor, life and family of the VC were under threat by Ali Amin, and sought directions on what should be done.

Mushtaq Ghani, speaker of KP assembly and acting governor, directed the VC for prompt implementation of decisions of a cabinet committee pertaining to distribution of assets between the Agriculture University DI Khan and the Gomal University. The letter also warned that the VC Gomal University should settle the assets distribution issue till September 15 or it would result in “serious consequences”.

Police has been deployed outside as well as inside the university to avoid any unpleasant incident.