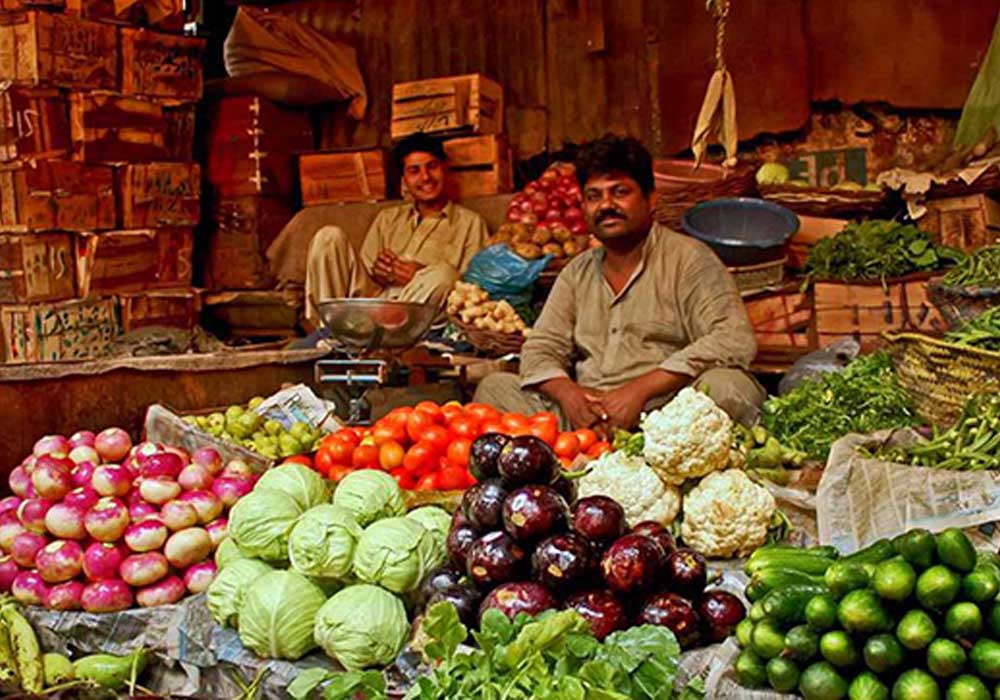 Despite the deployment of dozens of price control magistrates, the city administration miserably failed to control the prices of essential vegetables prior to the Eid-ul-Adha.

The prices of all the essential vegetables are being sold at higher prices than the prices mentioned in the rate list issued by the vegetable market committee. The sharp increase in prices has badly affected the low-income citizens who face immense difficulties in purchasing vegetables during their preparations for Eid.

During a visit to different markets, it has been observed that stashers have hoarded vegetables in cold storage in various parts of the city to sell at their desired prices.
In different areas of Lahore, the onion is being sold from Rs110 to Rs120 per kilogram against the official rate of Rs76.

Garlic and ginger prices have skyrocketed as their artificial prices are 300 and 400 respectively against the official prices of Rs160 and Rs230.

However, the prices of bottled gourd, cabbage and other greens are still somewhat affordable since they cannot be stored.

On other hand, long queues of citizens were witnessed outside the utility stores corporation, seeking different edible items at economic rates. But, except for the sugar, flour and specific ghee, there was no difference in prices on all other items as compared to the open market.