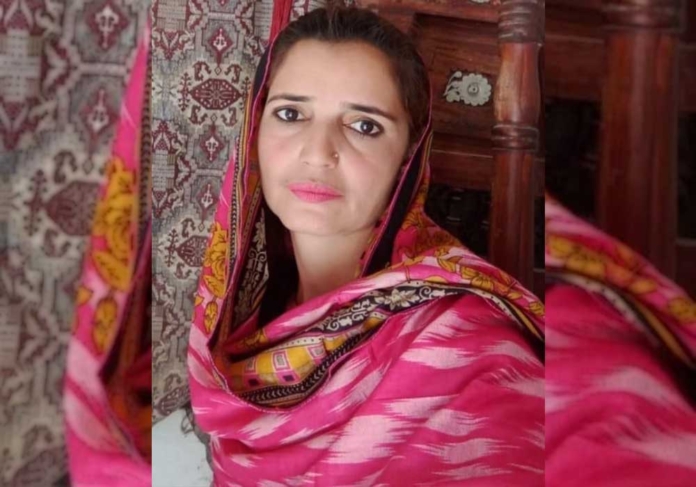 In an upset in the local bodiesâ€™ elections, a woman hailing from a poor family and a daughter of a vendor in Khairpur town won the election as an independent candidate for Khairpur municipality committee.

Parveen Sheikh polled 430 votes while her opponent Manthar could only secure 190 votes.

PPP MNA, Dr. Nafisa Shah, while talking to Minute Mirror on Tuesday, congratulated Parveen Shaikh, saying that she had won against their candidate by strength and strong determination.

“Being a woman and daughter of a labourer, it is a great honour for her and I am extremely happy over her victory,” said Dr. Shah.