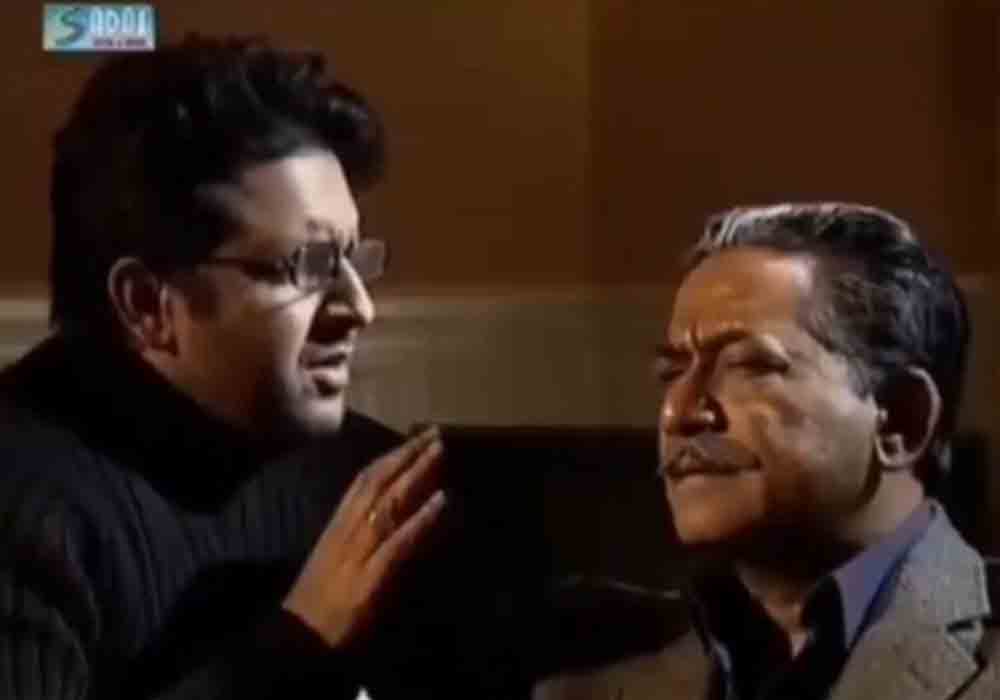 Sohail Asgharâ€™s demise on November 13 left every Pakistani broken-hearted. The loss was mourned by his fans and co-actors alike. Rehan Sheikh, despite taking to social media a little late in expressing his sorrow over the death of Sohail Asghar, paid a tribute the kind of which wasnâ€™t seen in the entire week.

Sheikh, the popular host from PTVâ€™s Travel Guide of Pakistan and an actor known for his versatile performances in hits like Aaghosh, The Castle, Sanjha, Qurban and Inkaar told that his first project with Sohail Asghar was Awaazein; PTVâ€™s first drama serial to have been shot in the United Kingdom. 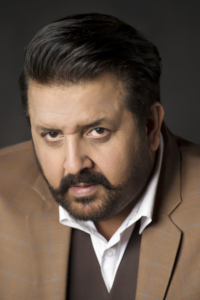 Later on, after doing quite a lot of work in the industry, Sheikh once again appeared opposite the veteran actor in another UK based production called Maa. Rehan Sheikh also mentioned that he was quite young when he appeared alongside Sohail Asghar in Awaazein, but he worked as a more matured performer in Maa with him, a serial that came in 2002, written by Shakeel Adnan Hashmi and directed and produced by the husband-wife duo, Zufikar Sheikh and Tasmina Sheikh.

Sheikh also attached a lovely clip from the serial in his post, a scene in which Rehan Sheikh, quite young, could be seen performing with the already veteran actors of those times such as Sohail Asghar and Ashraf Khan, who played the role of a Sikh in the serial.

Rehan Sheikh ended his post by saying that the loss of greats like Sohail Asghar was a vacuum which could not be filled, for they have been like teachers for the entire industry, without whose contributions and valuable advices on the craft of acting, the Pakistani drama industry could never have flourished.