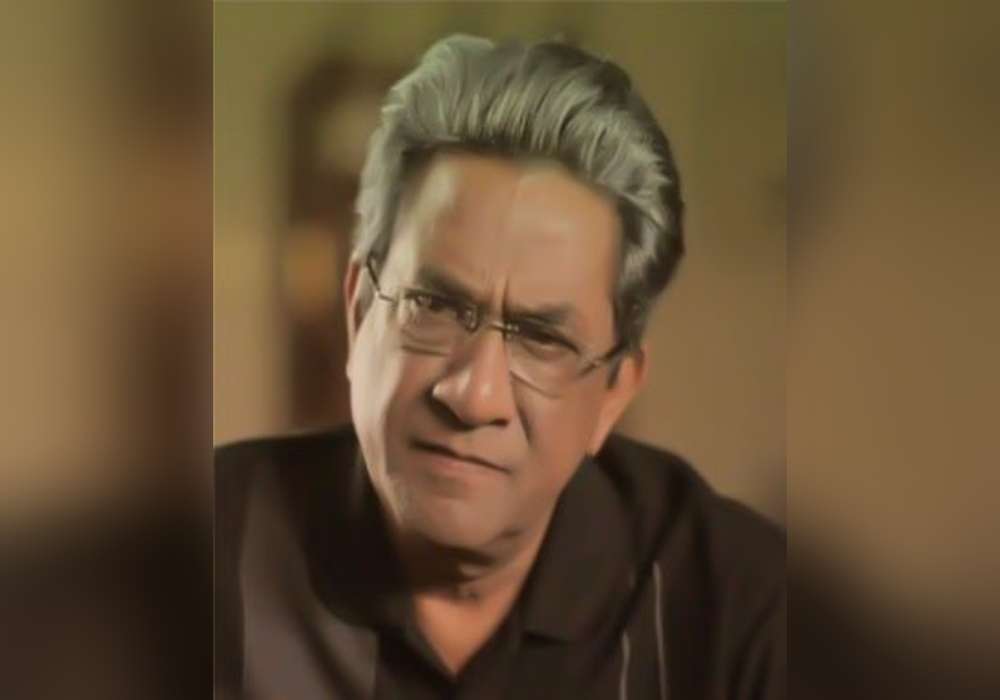 Senior RJ and actor, Sohail Asghar, passed away today after a prolonged illness and one week of hospitalization.

Sohail Asghar is counted among the top-notch actors from Pakistan Television’s golden era, with hits like Laag, Chand Grehen and Kajal Ghar to his name.

Even when it comes to contemporary Pakistani drama serials, Sohail Asghar made appearances off and on, a few examples being HUM TV’s Aashti in which the actor played a Bengali character, and GEO TV’s Uraan written by Umera Ahmad, in which Asghar appeared opposite Hina Bayat as her ex-husband.

Sohail Asghar started his career from Lahore, but continued to appear in dramatic projects from all over Pakistan. He also had a significant character to play in PTV’s high-budgeted production titled Maa which was shot partly in Pakistan and partly in the United Kingdom, with multiple other veteran performers along with him such as Ashraf Khan, Sajid Hassan, Maria Wasti, Uzma Gillani, Hasaam Kazi, Nighat Chaudhry and Aijaz Aslam. The serial was directed by Zulfikar Sheikh and produced by Tasmina Sheikh under the banner of Elysee Productions.

It is rather unfortunate that Sohail Asghar has added to the already long list of deceased senior artists of Pakistan who left us in 2021.