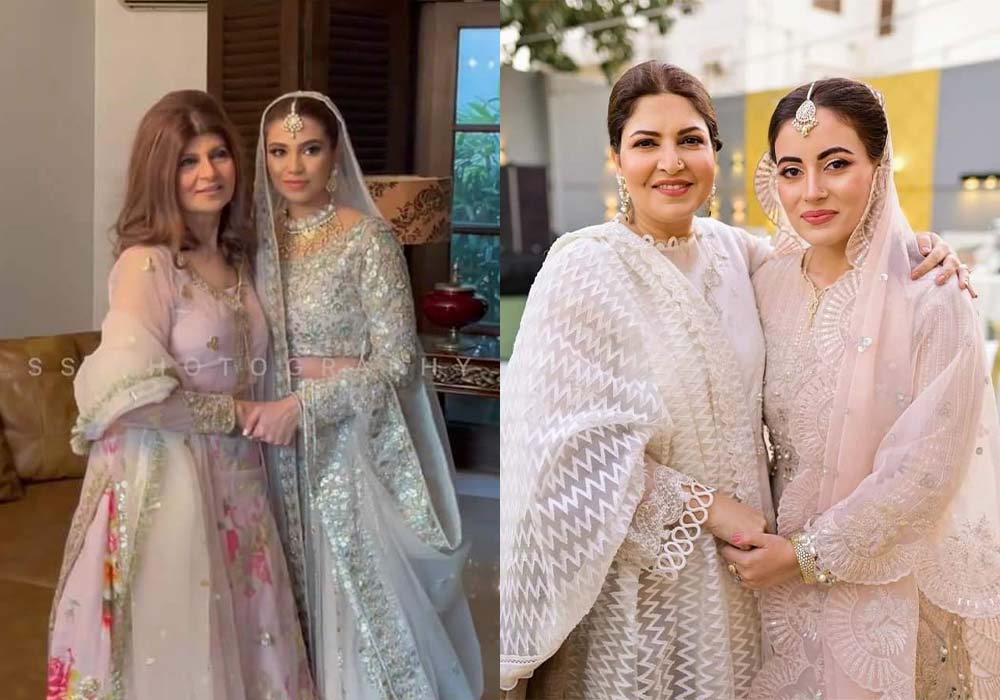 This wedding season marked the marriages of the daughters of two of our veteran actresses, Rubina Ashraf and Shagufta Ejaz. The entire country holds massive respect for both of the actresses, owing to their seniority as well as their incredibly amazing performances in all of their acting projects. 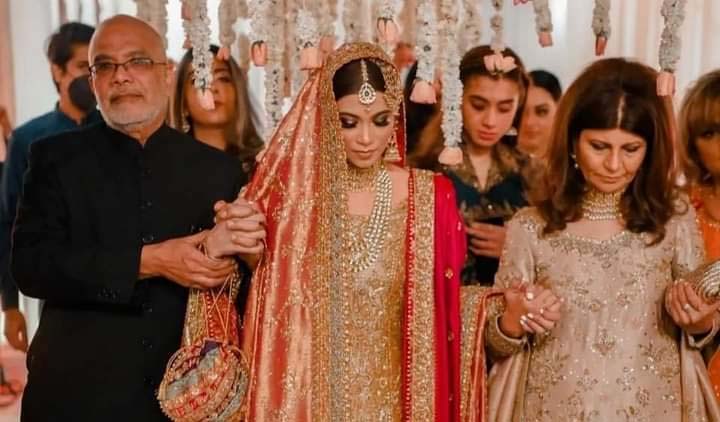 The actresses’ children’s weddings this winter also made the fans quite happy who showered lots of love and prayers on both Rubina Ashraf and Shagufta Ejaz as well as on their daughters who tied their respective knots in lovely ceremonies.

The wedding of Rubina Ashraf’s daughter made it more to the limelight owing to her daughter herself being an actress. Minna Tariq, at times referred to as Minna Rubina Tariq, also had multiple star-studded events held in the name of her wedding festivities, with lots of celebrities, young and old, making it to the Dholki, Mayun and the main events that followed. 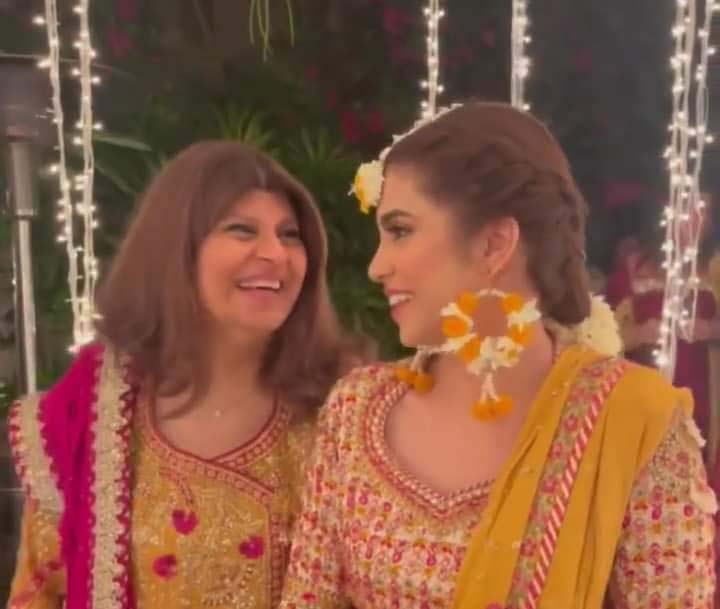 Shagufta Ejaz’s daughter’s wedding, in comparison, did not make it to social media much, neither the actress herself was found frequently posting updates of the events. Very few pictures surfaced but all of them exuded simplicity and elegance.

Shagufta Ejaz, in one of the photos, was also found requesting her fans to pray for her daughter’s happiness. From the few photos that got shared on the internet, fans liked the mother-daughter photos the most and are going gaga over the lovely bond Shagufta Ejaz seems to share with her daughter. 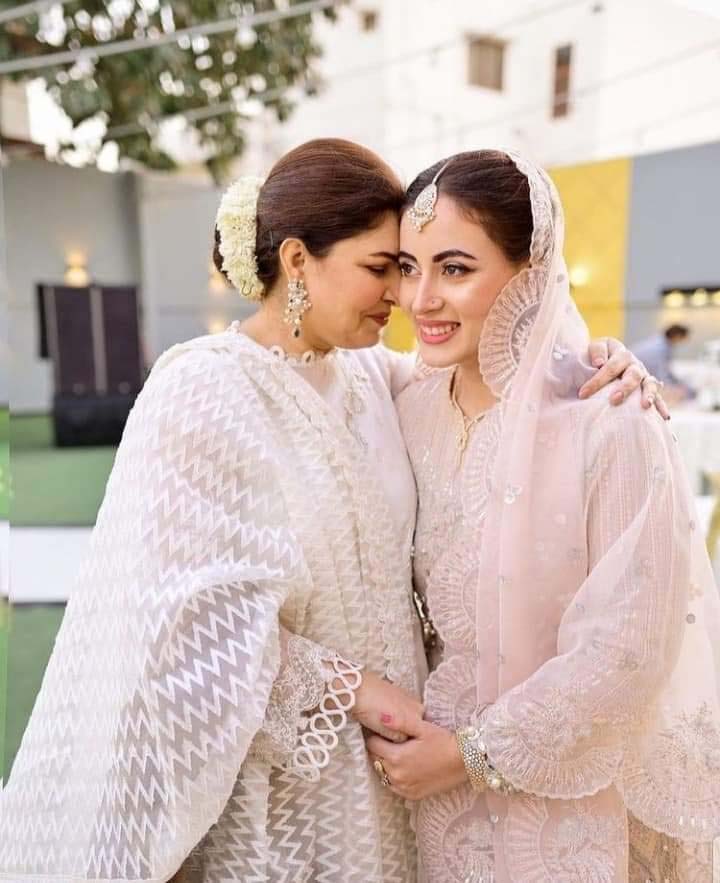