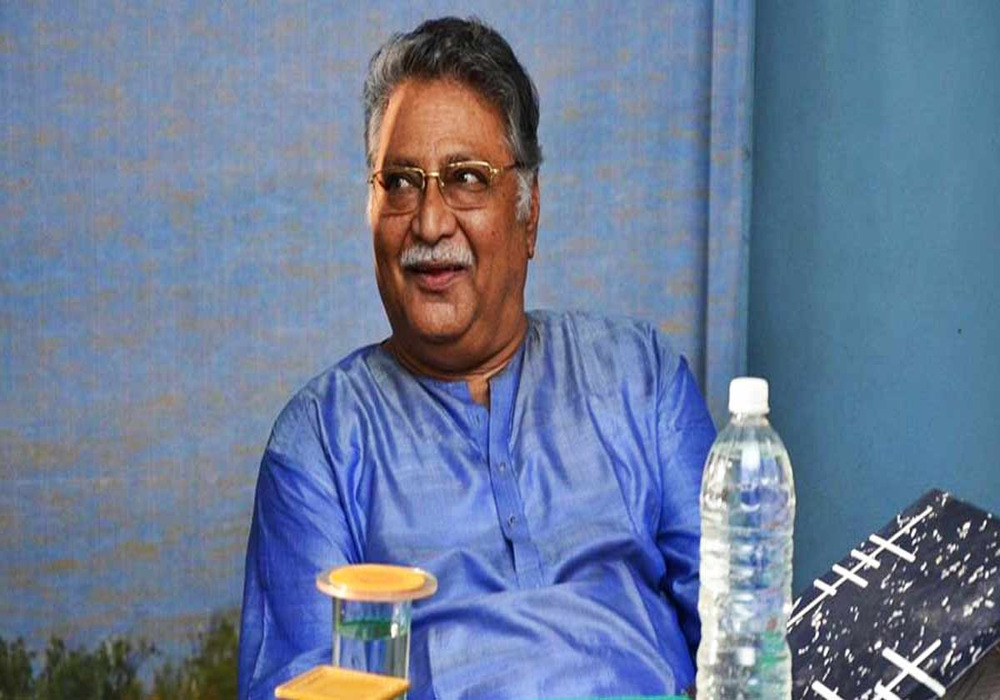 Bollywood legendary actor Vikram Gokhale passed away at the age of 77 on Saturday. A ventilator was installed for the actor from “Hum Dil De Chuke Sanam” when he experienced multi-organ failure.

Earlier, the hospital where the legendary actor was receiving care said that his condition had somewhat worsened.

The actor was slowly but steadily improving on Friday, and as a result, the doctors predicted that he would be free of ventilator support in 48 hours but on Saturday, his condition worsened and he passed suddenly.

Vikram Gokhale made his cinema debut in 1971’s “Parwana” at the age of 26 which starred Amitabh Bachchan.

Gokhale has had a more than 40-year acting career and has acted in several Marathi and Bollywood movies. He last appeared in the movie “Nikamma” with Shilpa Shetty and Abhimanyu Dassani.

In addition to receiving the Sangeet Natak Akademi Award in 2011 for his acting in theatre, he got the National Film Award for Best Actor for his Marathi movie “Anumati.”