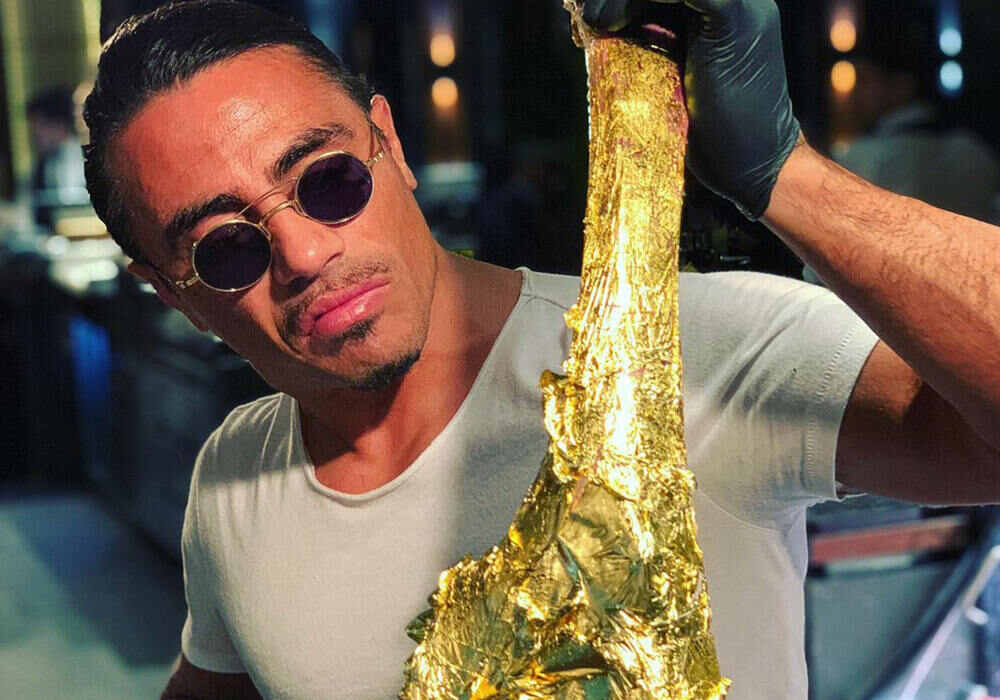 A high-ranking Vietnamese communist leader visited London last week to pay respects at the grave of Karl Marx and had a ‘$1,150’ gold-flecked steak, a move that went against the ‘classless’ portrayal projected by the country’s communist party.

According to a report in The New York Times (NYT), the Vietnamese official Gen. To Lam consumed a steak immersed in 24-karat gold flakes at an eatery owned by well-known social media figure and hotelier Salt Bae, as per a clip that the latter put online but which quickly vanished. Lam had this meal when he was in London to pay a visit to the grave of Karl Marx, who is regarded by many as the ‘father of communism’.

The specifics of the meal were inaccessible, like whether the Communist leader was alone, or the expenses incurred on the meal and who footed the entire bill.

However, the briefly-available video stoked anger in Vietnam, apparently clashing with the classless portrayal projected by the Communist Party and the ideology put forth by Karl Marx.

The video also highlighted Facebook unnecessarily, as the social media giant is frequently at odds with Hanoi over content-blocking. The hashtag which the hotel owner uses – #saltbae – was temporarily censored by Facebook.

However, Facebook later said that the hashtag had been restored and it was inquiring why it had been censored.

Apparently, the meal ordered by the Vietnamese leader was priced at $1,150 and was served by Salt Bae to the former as per his usual practice, followed by a TikTok video filming the incident.

Despite the fact that the TikTok video was swiftly removed from the hotelier’s account, it was copied and shared on other fora.

When the hotelier was sent an inquiry on TikTok, he did not respond immediately. Hanoi also had not responded till the filing of the report by NYT.

According to the report, upon inquiry from Facebook, it refused to state whether the restriction on the hashtag was put in the Asia-Pacific region or internationally. Facebook is very popular in Vietnam and Hanoi has frequently resorted to restricting it, along with requesting the company to remove fake accounts and material termed detrimental to the government.