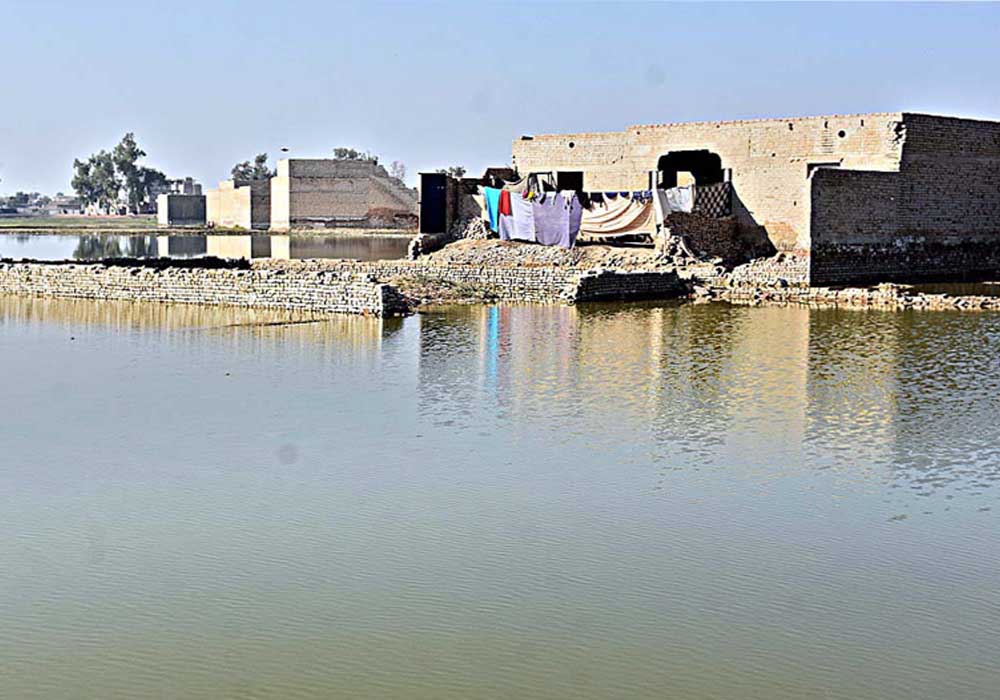 Viral diseases have claimed the lives of five more people in different parts of the province. Reports said that five more people lost their lives to various infections in Dadu and Shaheed Benazirabad districts during the past 24 hours.

The area people, as well as health experts working in areas which were badly devastated by floods, said that outbreak of the cerebral malaria was taking a heavy toll on the people with no redeseral measures by the health officials of the Sindh Government. Reports said that several hundred people were still suffering from the malady in different areas of Dadu, Naushahro Feroze, Shaheed Benazirabad, Jaccobad and other districts of the province. They added that outbreak of the malarial diseases could take a heavy toll in the coming weeks of winters if the measures on the war footing were not made by the high-ups of the Sindh government.

They said that some areas of Dadu district which had been under floodwaters had witnessed several hundred deaths during past few months but health authorities were not ready to set up camps to properly treat the ailing people adding  they pointed towards village of Bakkhar Jamali, who according to them, cerebral malaria left several dozens of the people dead. The activists said that still thousands of families in various areas of the districts which were battered by heavy downpours and subsequent floods not only badly needed the healthcare facilities but also adequate shelters before the advent of severe cold weather. They added that relief goods provided by the high-ups of Sindh Government were not enough for those millions, who were displaced by flooding waters some months back during the monsoon season.

The activists  lashed out at high-ups of Sindh government for the slow process of the survey of the losses caused by floods and added that thousands of the families badly needed some amount to resettle themselves  in their devastated towns and villages of the various districts of the province. They said that it was very strange that rulers seemed to have forgotten the unending miseries of the people and added that it was the high time for high-ups of both provincial and Federal governments to step in with plans to resettle the displaced people by getting floodwaters drained out as soon as possible.