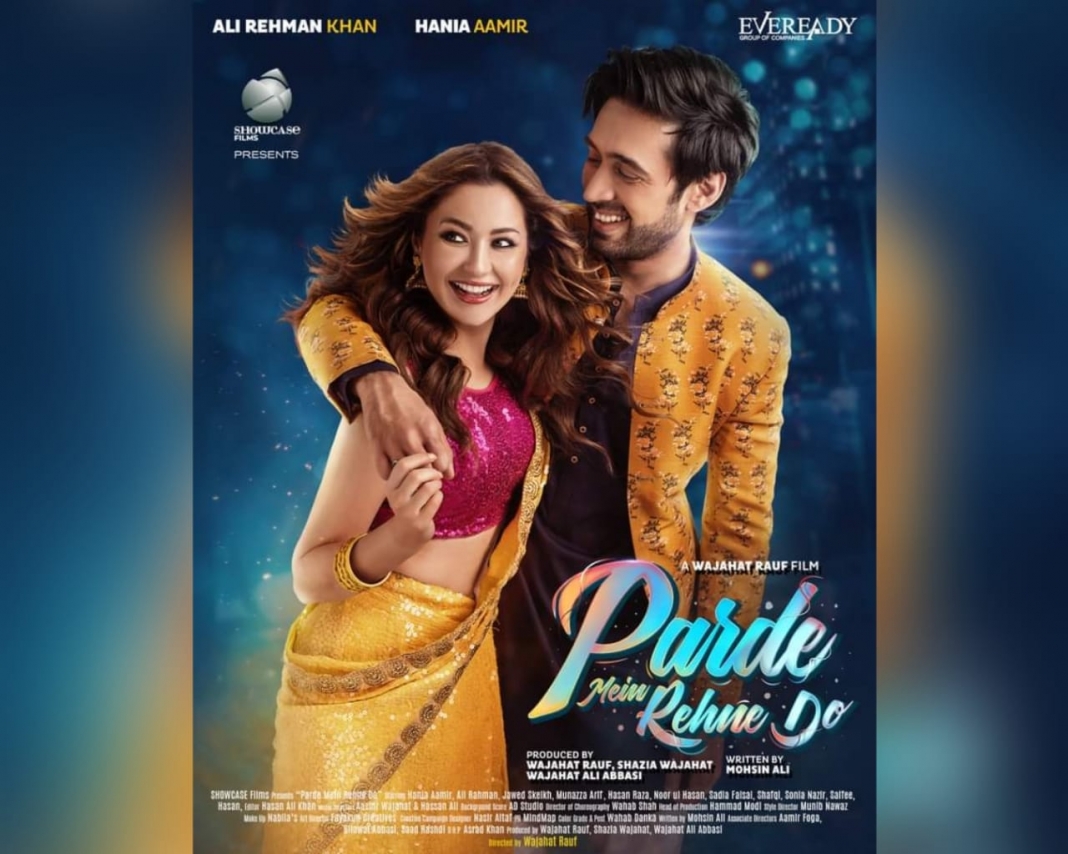 Director, producer and host Wajahat Rauf celebrated the uplift of ban on cinema halls by sharing the first poster of his upcoming film starring Ali Rehman Khan and Hania Aamir.

The film is titled “Parde Mein Rehne Do” and is going to be another contribution on the part of Wajahat Rauf, who also made “Karachi Se Lahore”, “Lahore Se Agay” and “Chalawa” for the Pakistani film industry.

Regarding this particular film, Rauf tells that in his effort to make this film, he defied all the SOPs of Covid-19 and worked hard on its making even during the pandemic. “The cast, crew, writer and executive producer, all refused to stand down,” he added.

The director-producer shared the poster on his Facebook account and told that the trailer of the film will also be released soon.