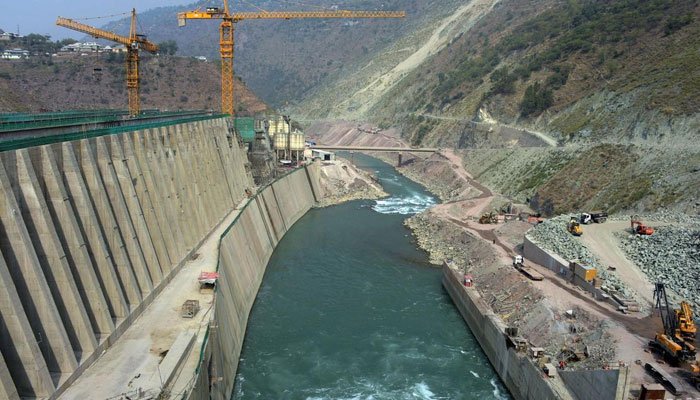 The Water and Power Development Authority (WAPDA) on Monday claimed to have recorded hydropower generation of 8,800MW – the highest level recorded this year.

According to reports, Wapda delivered as much as 8,854MW of electricity to the National Grid during peak hours last night. This quantum of hydel power share registered an increase of about 1277 MW if compared with that of previous year. This increased share of hydel electricity in the National Grid is the result of maximum power generation from Tarbela Hydel Power Station and Tarbela 4th Extension Hydel Power Station.

At present, Wapda owns and operates 22 hydel power stations, including Neelum Jhelum with cumulative installed generation capacity of 9406 MW. These hydel power stations provide about 37 billion units of electricity annually on the average to the National Grid. The share of hydel generation greatly contributes in lowering the overall tariff for the consumers, as electricity generated through other sources is far costlier than hydel electricity.

It is pertinent to mention that Wapda is vigorously implementing a least-cost energy generation plan to enhance share of hydel electricity in the National Grid. A number of mega projects are being constructed in hydropower sector scheduled to be completed from 2023 to 2028-29. Wapda projects will double the installed hydel power generation capacity from 9406 MW to 18431 MW. Likewise, Wapda’s contribution of green and clean hydel electricity to the National Grid will also increase from the existing 37 billion units to more than 81 billion units per annum.