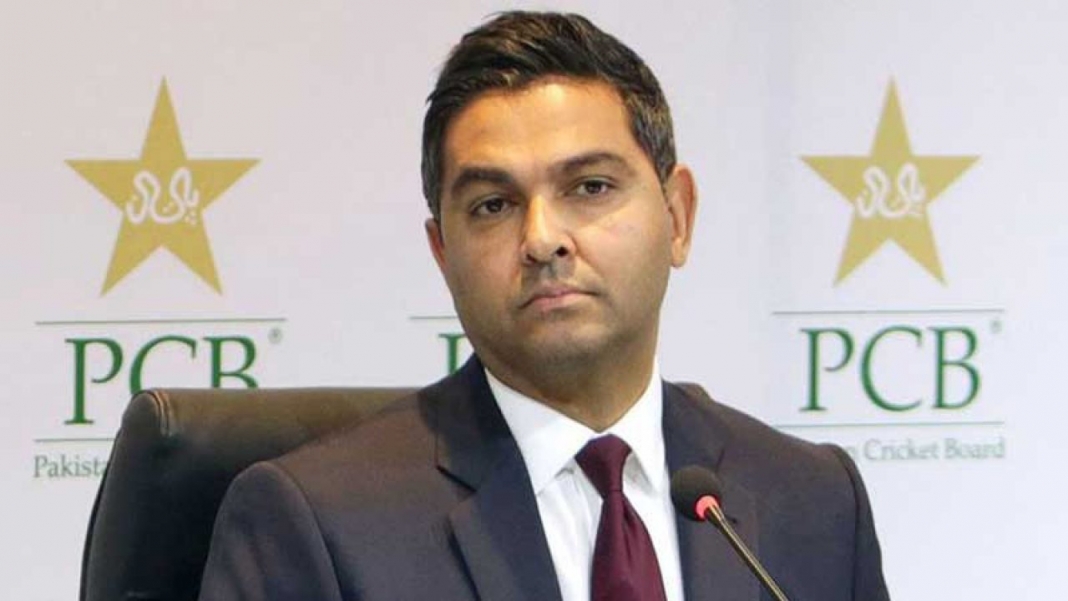 Wasim Khan, the CEO of the Pakistan Cricket Board (PCB), has spoken out about the forthcoming England men’s and women’s visits to Pakistan, as cricket in Pakistan faces uncertainty following New Zealand’s last-minute withdrawal on Friday.

During a news conference, Khan stated that he believes the teams should continue to visit Pakistan, claiming that the country has a “clean bill of health” from a security point of view.
“England are meeting today to make a decision on whether they will tour Pakistan or not. We know what the guidance is, we know from a security perspective there’s a clean bill of health. We certainly hope England tour. We certainly believe they should be coming and hope they will be coming, based on what the competent authority in Islamabad and the security expert (ESI Security) is saying,” he shared.

“The same security expert who provided the guidance for the ECB to go to Bangladesh, six weeks after the bomb blast that killed 12 people [in 2016] – so there’s a lot of trust put into this security expert who is understood and respected around the world. We certainly hope when the board meets, the ECB will decide to send their team to Pakistan for this short tour,” he added.

“The travel advisory is an indicator of threat levels. Most of the Western embassies across the world use the travel advisory as an indicator of where the threat levels are,” he said.
“The advisory has not changed from the UK government, nor from Australia, Canada and the US. There was no security breach [with the New Zealand tour]; the tour was abandoned because of a perceived threat,” he continued.

“In terms of what is in place, ultimately the ECB board will make a decision. There are two elements any board looks at. One is the advisory a government has for citizens of their nation going to any country. Secondly, it’s around the security provision that is put in place directly for the team. Both of those angles we’ve been told there’s a clean bill of health and there’s confidence on both sides. But ultimately, the decision is the ECB board’s, and we’ll have to wait and see,” he added.