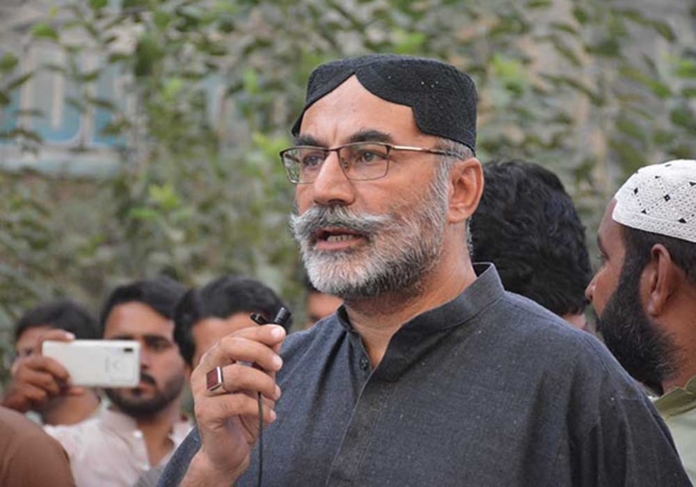 Senior politician and former senator Haji Lashkari Raisani has questioned the provincial government regarding the construction of government buildings inside Quetta.

Speaking at a ceremony of Quetta Development Front at Quetta press club, the former senator said that city management was required to minimise the issues of the provincial capital.

He called for the construction of governmental and non-governmental buildings in other cities instead of Quetta. He said construction in Quetta was leading to complications for the masses and contributing to hindrance towards development. He said that the issues and crises in the city are increasing on a daily basis. “If these problems were not solved forthwith, the day is not far when Quetta will become a dead city,” he claimed.

The Baloch chief further said that Quetta was being treated like a hapless city. He claimed that those with no constituencies of their own were gifted constituency of Quetta and elected as MPAs and MNAs from the city. He criticised the elected MPAs and MNAs, alleging that they were not elected by the people, but brought to pass their time. “Imposed people and parties are never accountable to the masses,” he said.

He said Quetta was confronting two key issues: the water crisis and population growth. Amid a lack of city management, issues continued to rise, and the “selected representatives” were not in the know of anything, he maintained.

He added that the root cause of bringing “selected” candidates into power was that the masses and their “selected representatives” continue to fight each other. He added that Balochistan was full of natural resources with an eight-hundred-kilometre sea. “If anything was missing in Balochistan, it was solidarity,” he said, adding that people here gave more significance to their personal interests.