WB to give soft loan of $200m for green development project: Elahi 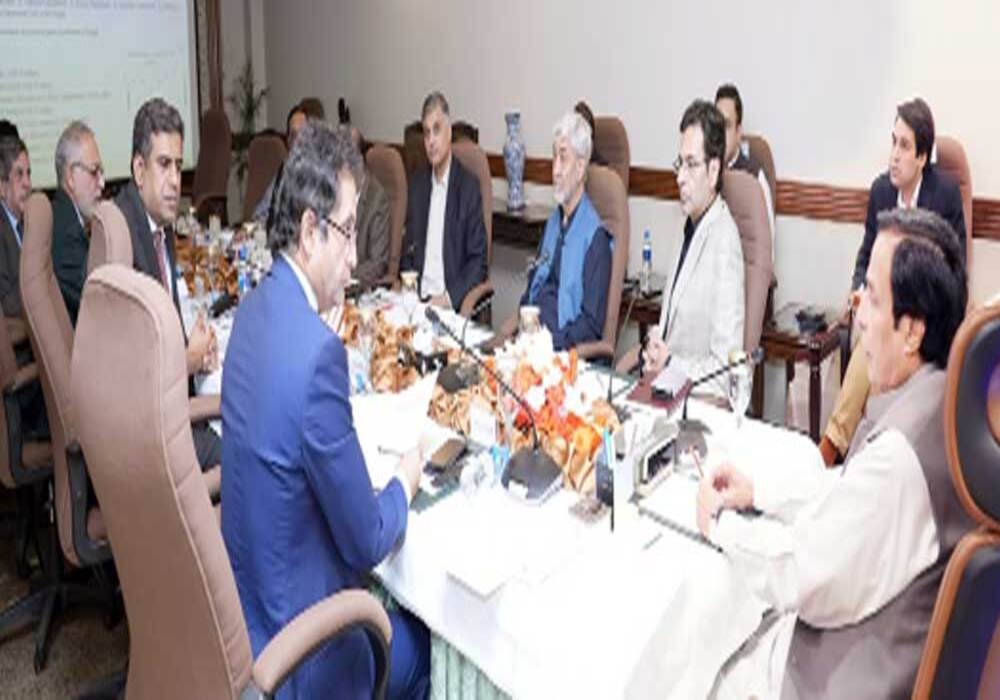 Punjab Chief Minister Chaudhry Parvez Elahi on Monday said that the World Bank (WB) would give a soft loan of $200 million to the Punjab government for the green development project.

Alongside, the CM noted that an environment-friendly pilot project would be started in Lahore with 25 electric buses. The legislation would be enacted to control the use of plastic for environmental improvement, he added and asserted that a single-use of plastic would be ensured to eliminate environmental pollution. The solar panels would be installed on the roofs of government buildings under energy-efficient buildings plan in the divisions, while six district headquarters (DHQ) hospitals had already been converted to solar energy, he explained.

The CM disclosed that a 50 million dollar environment endowment fund would be established under the proposed green financing strategy.

The proposal to make a token tax for private vehicles subject to motor vehicle inspection and certification was also reviewed. The inspection of equipment that causes environmental pollution would be included in vehicle inspection and certification system, and soft loans would be given to six industries under the green investment project, he added. Steel mills, rice mills, stone crushing and leather processing industries would be included in the green investment project. Initially, loans of 30 million dollars would be provided to 100 small industrial units, he said and directed to start an awareness campaign to overcome environmental pollution.

Meanwhile, a delegation of the dairy farmers association met Parvez Elahi at his office and apprised him of problems of the livestock and dairy farming sector.

The CM issued instructions for resolving the issues and imposed a ban on inter-provincial transportation of maize in Punjab. He said that transportation of the produce would not be allowed out of the province to meet the needs of livestock, especially the poultry industry and dairy farming.

The decision would benefit the local poultry industry by meeting its needs, he said and added that instructions had been issued to the district police officers (DPOs) and deputy commissioners of the respective districts to prevent transportation and movement of maize on the exit routes of Punjab. He also directed the Livestock Department to prepare a provincial livestock policy in consultation with the stakeholders.

A committee was also formed under Provincial Livestock Minister Sardar Shahabuddin to formulate a livestock policy. The committee would include manufacturers and farmers of the livestock and dairy farming sector.

The CM said that the Punjab government would manufacture effective vaccines at local level to protect animals from diseases and added that the private sector would also be included in the process.

He tasked the University of Veterinary and Animal Sciences (UVAS) vice chancellor to prepare local vaccine in six months and added that animals would be vaccinated every year to protect them from diseases. He also directed the Livestock Department to prepare a timetable for vaccination against diseases and said that the staff should regularly conduct field visits to keep an eye on animal diseases.

He said that the Punjab Livestock and Dairy Development Board would be activated and it would be reconstituted to include experts in it. Consultants would be hired from local universities to promote livestock and dairy farming at the grassroots level, he added.