WCLA to get drones to monitor heritage sites, stem encroachments 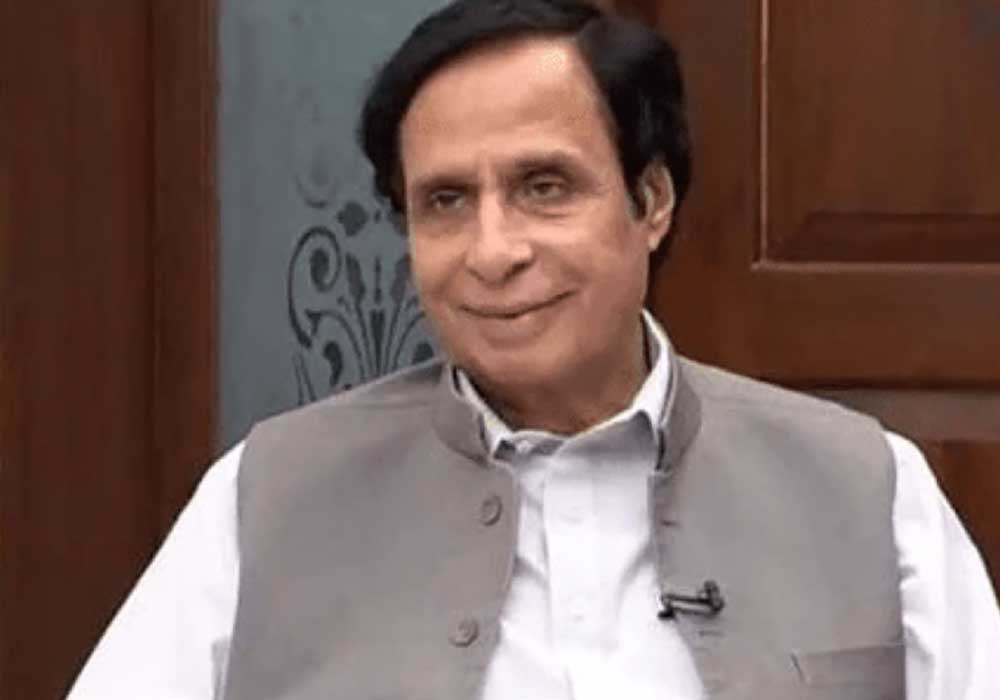 Punjab Chief Minister Chaudhry Parvez Elahi has directed the authorities concerned to provide drones to the Walled City of Lahore Authority (WCLA) for monitoring of historical buildings and places and to address the issue of encroachments in congested areas.

Speaking at a meeting at his office about the Walled City of Lahore Authority (WCLA) on Tuesday, he said that the move would help save historical buildings and places from encroachments.

A report was presented on the restoration of the residence of the architect of Lahore, Sir Ganga Ram, at Taxali Gate.

The CM said that a museum and a Ganga Ram gallery will be established along with shops in Sheikhupuran bazaar in Taxali Gate. “The government will resume the restoration work from where it was halted in the previous period,” the CM said. “Sir Ganga Ram is the architect of modern Lahore and his services cannot be forgotten,” he said and vowed to restore the historic beauty of the cultural capital of Pakistan to develop into modern tourist hub.

WCLA DG Kamran Lashari told the participants that the cultural image of Pakistan has been improved by the restoration of Lahore’s Delhi Gate and the royal passageway. “As many as 700 houses and 509 shops have also been restored in the walled city where infrastructural services, rehabilitation of streets, water supply system and underground wiring works have been completed successfully,” he added.

He added that the rear side of the Badshahi Mosque will be restored by relocating the rim market, adding that the world’s largest pitch wall has been designed on the Shahi Fort and the renovation of Gali Sajan Singh is promoting street tourism. He said that the World Bank, ADF and other institutions are cooperating for the restoration of historical buildings in Lahore.

Separately, a delegation of the Gujranwala Chamber of Commerce & Industry (GCCI) met Parvez Elahi at his office on Tuesday. During the meeting, the chief minister said that the city of Gujranwala would be connected to Lahore-Sialkot Motorway.

CM Elahi said that the project connecting Gujranwala to Lahore-Sialkot Motorway will greatly benefit the people of the city. “I will visit Gujranwala shortly and I will immediately address problems facing citizens on priority. We shall examine every aspect regarding the establishment of a new industrial state.”