We have numbers in Punjab, also will pull off certain heists in KP, says Zardari 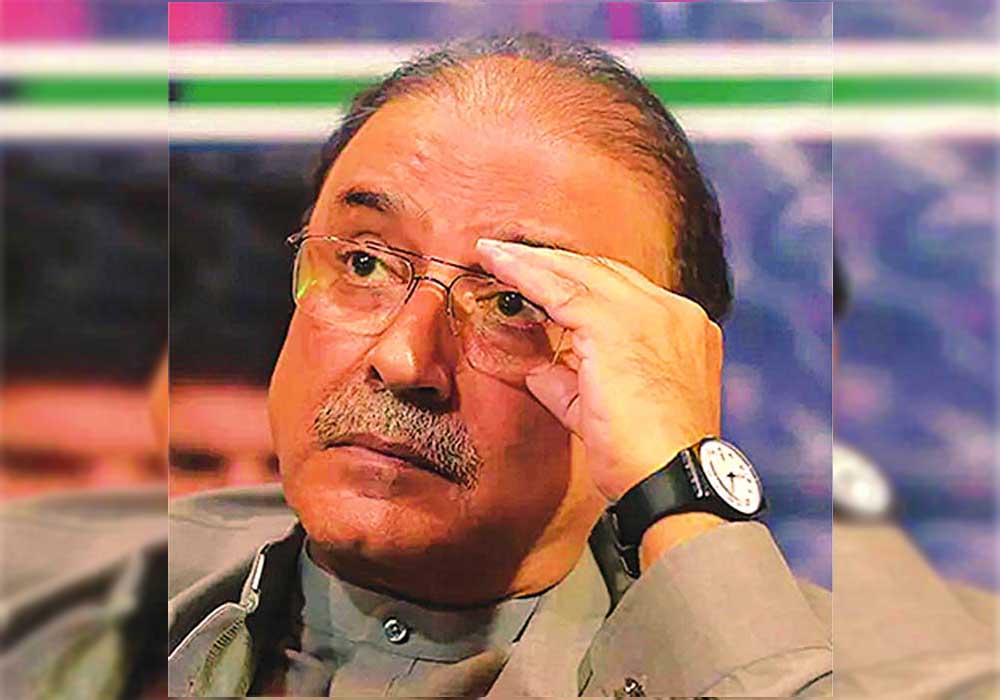 Former president and Pakistan Peoples Party (PPP) Asif Ali Zardari has asserted that he not only had the necessary numbers to preserve the Punjab Parliament but also the ability to pull off certain heists in the Khyber Pakhtunkhwa assembly.

He was talking to a private TV broadcaster during an exclusive interview.

He said that PDM just didn’t have enough seats in Khyber Pakhtunkhwa to pull this off when the interviewer probed him more. He remarked, “We need to bring back those people who have gone down the wrong path.”

According to the former president, early elections were not good for the nation or democracy.

Upon question that what would happen if PTI was successful in having legislatures dissolved he said, “Then we’ll have re-elections for those assemblies and we’ll see how many MPAs he (Imran Khan) gets back into the assembly.”