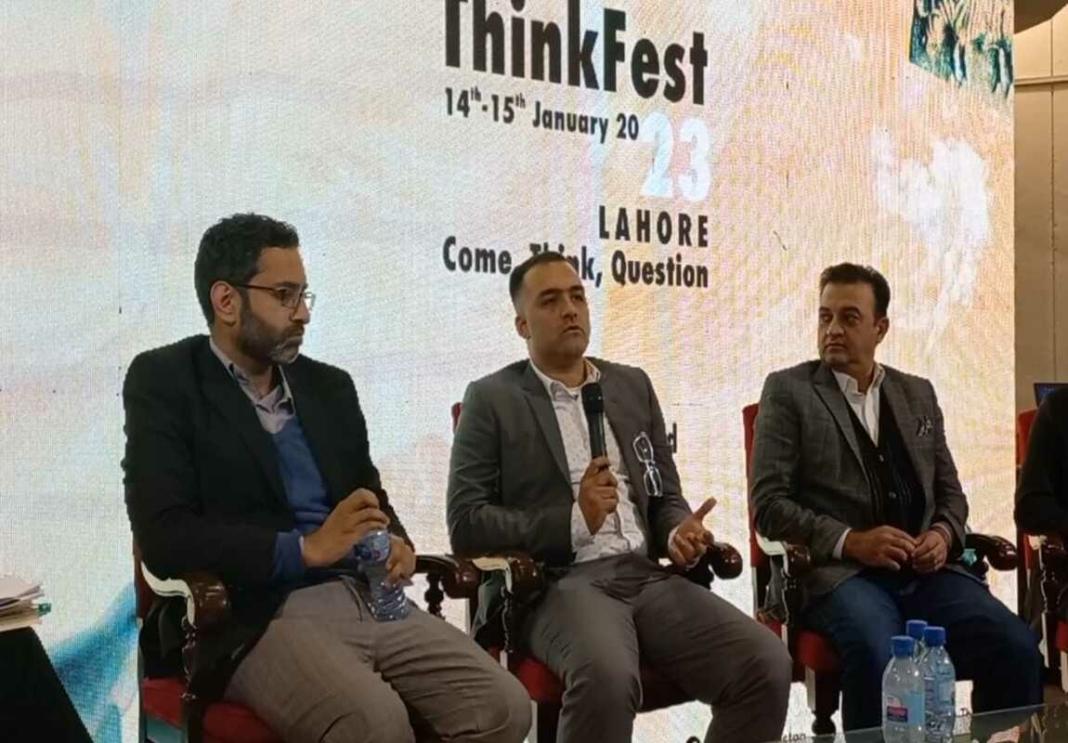 Young voters in Pakistan are going to play a key role in upcoming general elections and it is essential for the state to make sure youth vote counts.

Executive Director of Gallup Pakistan, Bilal Gilani, stated at a panel discussion at ThinkFest 2023 that the median age in Pakistan is 21 years old and that youth make up the majority of the population.

Because a large portion of the population in Pakistan is under 25, he claimed, “Youth involvement is high.”

“Approximately 44% of Pakistan’s total electorate falls into the 18 to 30 age bracket. Every election, this age group makes up one-third of the electorate, and after every five-year term, an additional constituency is created that is made up entirely of young people in this age bracket.”

He pointed out that women make up roughly half of this age group’s demographic, something that is frequently overlooked when discussing youth in political contexts.

He claimed that one of the primary causes of low election turnout is that young people are not engaged in the voting process.

Gilani identified two key causes of poor voter turnout in elections: the first is a practical problem resulting from the absence of a national identification card, and the second is a loss of optimism among young people.

He said that a measure enabling voting by people as young as 16 had been introduced in New Zealand.

“We hope that the law in New Zealand will be approved, allowing voters 16 years of age to cast ballots using their student ID cards.”

He further explained that If we want to go forward, include the young, and offer them a sense of direction for the future, we need to mobilize student unions.

Khan said that not everyone could leave the country, “only a few privileged people can afford to leave the country and the rest will stay here so it’s better to mobilize them and guide them in the right direction.”