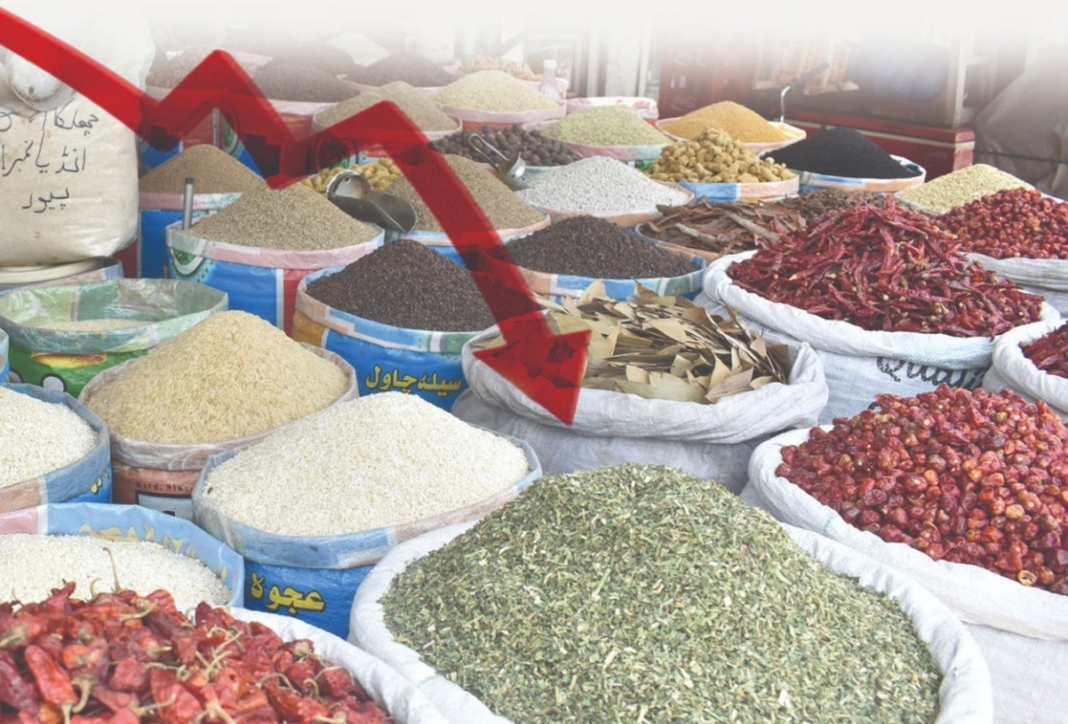 Inflation measured by the Sensitive Price Index (SPI) clocked in at 42.7 per cent year-on-year (YoY) for the week that ended September 8, data shared by the Pakistan Bureau of Statistics (PBS) showed on Friday.

Inflation in the preceding week was measured at 45.5pc YoY – an all-time high – as prices of vegetables surged following the damage caused by floods.

Latest data showed that inflation decreased by 0.58pc week-on-week on the back of a decline in food prices, especially onions and tomatoes. The SPI monitors the prices of 51 essential items based on a survey of 50 markets in 17 cities of the country. During the week under review, prices of 26 items increased and those of nine items decreased, while there was no change in the prices of 16 items.

The recent rains and floods have damaged standing crops in many areas of the country and food prices have surged as a result.

The government has exempted duties and taxes on the import of tomatoes and onions in an attempt to reduce shortages. Over 50 trucks carrying vegetables had crossed into Pakistan via the Taftan, Chaman and Torkham borders earlier this month.