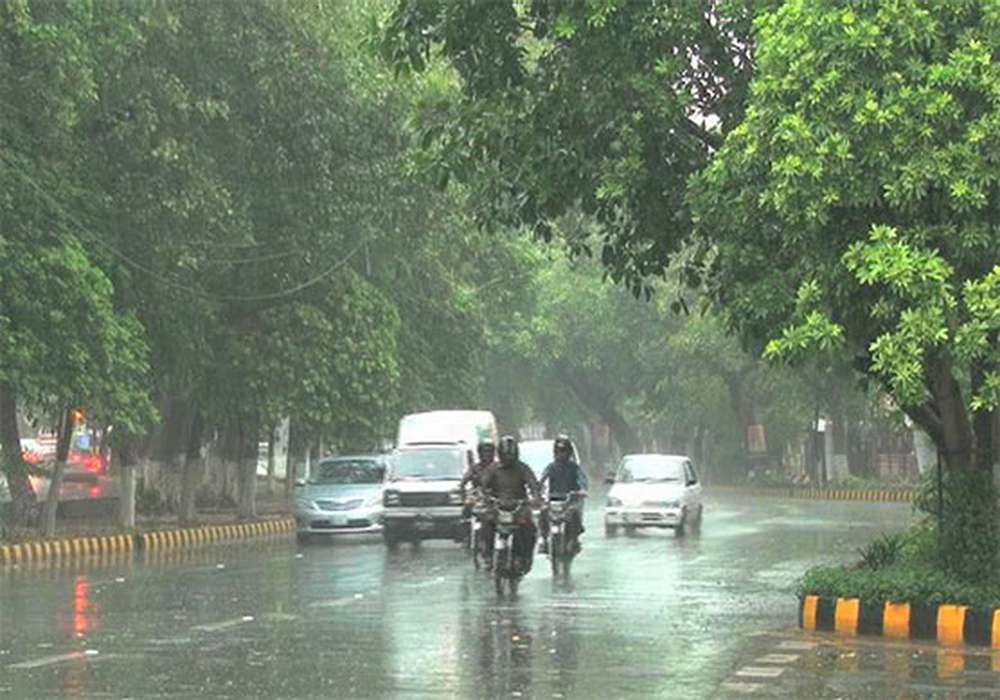 Citizens have breathed a sigh of relief from the persistent poor air quality after intermittent rain showers in the provincial capital of Lahore on Tuesday morning.

The recent spell of rain has turned the weather cold, providing a much needed relief to the wheat crop growers while it is also expected that pollution level would reduce in many polluted areas of the country.

During the last 24 hours, cold and partly cloudy weather prevailed over most parts of the country with very cold weather in hilly areas. Pasni received more rain, recorded at 70 millimetres.

During the last 24 hours, the lowest minimum temperature was recorded in Leh where mercury fell to -9 degree Celsius.

Due to the prevailing weather conditions, the Khyber Pakhtunkhwa government has issued advisory for the tourists travelling to Swat Valley and other parts of the province. Local administration and police in Swat and other districts have warned the tourists not to travel to snowy areas without tyre-chains.

Meanwhile, the KP government has directed all the concerned departments to be alert and also directed that snow be cleared from the roads to facilitate the tourists.