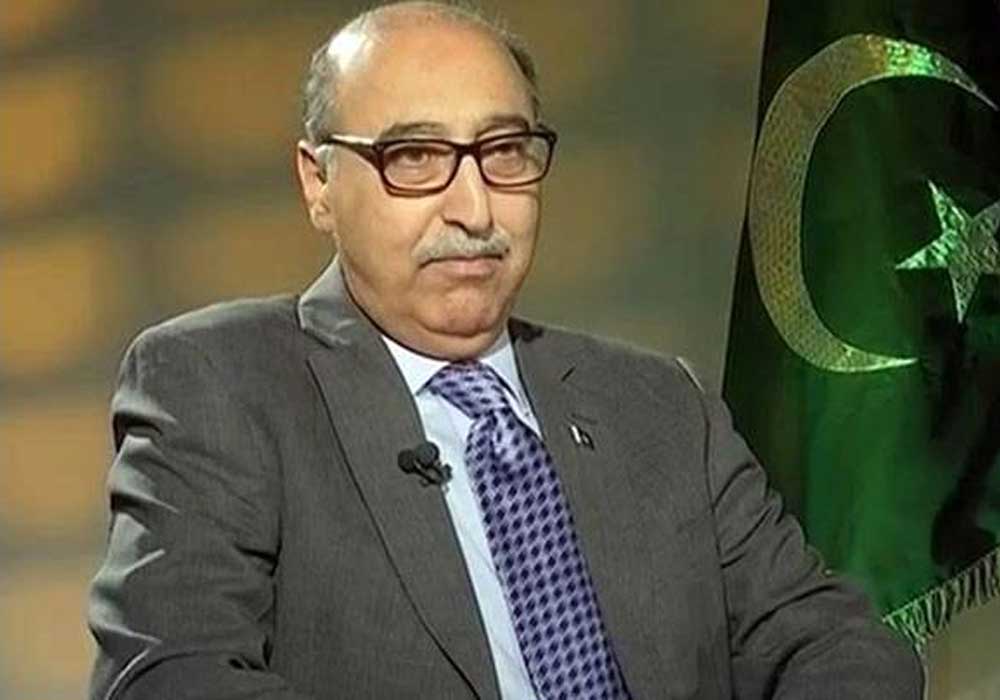 Pakistan’s former High Commissioner to India Abdul Basit has said that be it APS, Kalbhushan, or Johar Town, we have clear evidence against India.

Abdul Basit also stated that the basic etiquette of diplomacy should be kept in mind, while politicians and leaders should not use such words.

The former High Commissioner said that Pakistan presented proof to the world regarding Jadhav in 2017 and now we are going to share the proof on the Issue of Johar Town.

He claimed that India did $ 8 00,000 in terror financing in the Johar Town incident.

Regarding the statement of Foreign Minister Bilawal Bhutto, Abdul Basit said that the reaction from India to Bilawal’s statement on Modi is natural, and there should be continuity in our diplomacy.

He further added that the basic etiquette of diplomacy should be kept in mind.

“Politicians and leaders should not use such words; if we talk on this level then there will be more difficulties in diplomacy,” said Abdul Basit.

Regarding the Kashmir dispute, Abdul Basit said that India wants to destabilize our country economically.

He further added that India wants Pakistan to show flexibility in Pakistan’s Kashmir policy; it is up to India to break the deadlock created in the talks.