What is Malacca Cane or Command Stick?

General Bajwa will hand over command of the armed forces to his successor Lt. General Asim Munir today 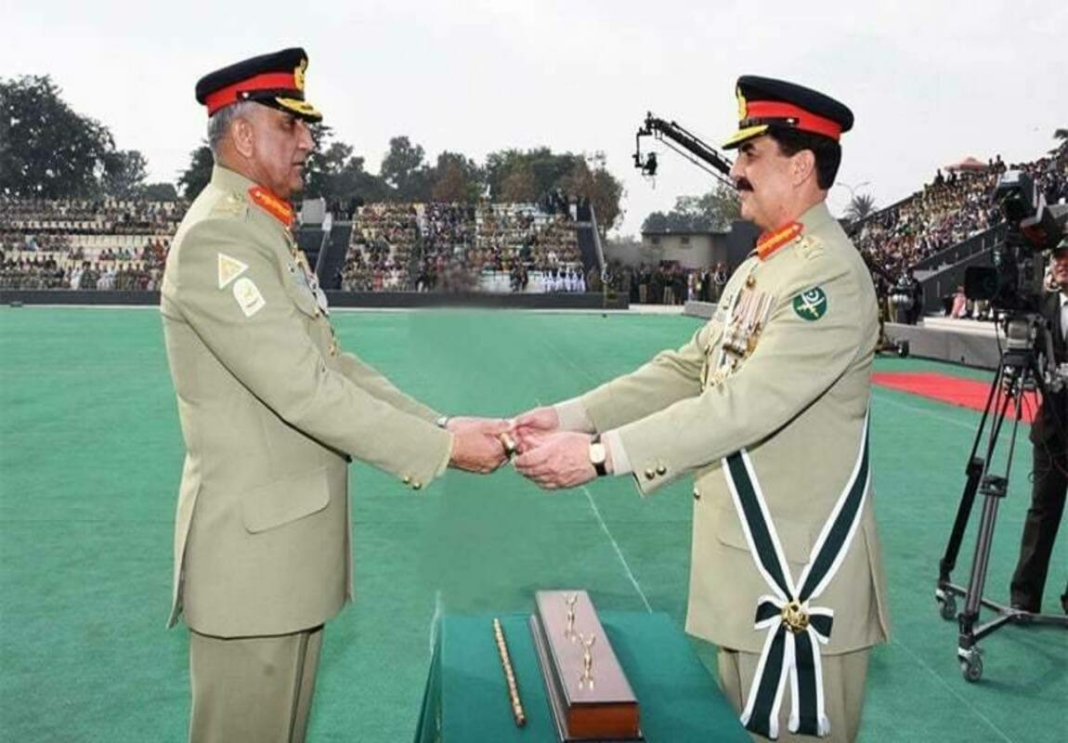 Chief of Army Staff (COAS) General Qamar Javed Bajwa will hand over the command of Pakistan’s armed forces to his successor General Asim Munir on November 29, 2022.

An important occasion in the change of command ceremony will be when General Bajwa will hand over the Baton of Command to Lieutenant General Asim Munir.

In the recent history of Pakistan, the scene of greatest interest was the transfer of the command stick by General Pervez Musharraf to General Ashfaq Pervez Kayani.

The current Army Chief General Qamar Javed Bajwa was handed over the command stick by his successor the outgoing chief General Raheel Sharif on November 26, 2016.

The command stick is also called the Malacca cane. This stick is made from a specific bamboo obtained from the island of Malacca in Singapore. This bamboo is very light in weight but very strong. In addition to Pakistan commanders of the armed forces in India, Sri Lanka and the United Kingdom also have sticks made from the same bamboo.

According to Pakistan’s military traditions, it is mandatory for the army chief and other commanders to carry the command stick on specific occasions. Army commands must hold the stick next to them while protecting the national flag, receiving a guard of honour and witnessing the parade. In addition to the Army Chief in Pakistan, Corps Commanders and General Officer Commanding (GOC) have a command stick.

On the other hand, the command stick is also kept away on some occasions. Whenever the Army Chief meets the President, Prime Minister or any other higher personality the stick of command is not with him.

The Malacca cane stick is merely a symbol of command in the army and in the event of a stick being broken (which has never happened yet) the powers of the army chief are not affected. As the experts say, “Power is only in the post and not in the stick.”