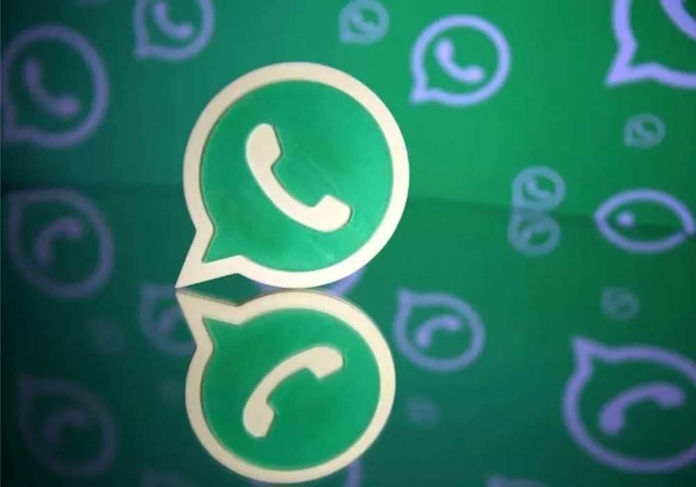 Meta-owned WhatsApp service has been restored after two hours of outage in different regions of the world including Asia, South Africa, Britain, and parts of Europe.

Restoration started at 2:45 pm though users reported that their desktop app was glitching and not working.

Regarding the outage, a spokesperson of WhatsApp’s parent company Meta Platforms (META.O), Joshua Breckman said, “We’re aware that some people are currently having trouble sending messages and we’re working to restore WhatsApp for everyone as quickly as possible.”

According to the down detector, almost up to 15,000 users reported disruption in the service while the numbers for the United Kingdom were 68,000 and 19,000 for Singapore.

The app stopped working shortly before noon, with #Whatsapp trending on Twitter in Pakistan, with 13,000 users mentioning the service outage.

The detector also found interruptions in densely populated areas such as Washington and Paris.

Earlier in 2021, the services went down as part of a massive outage that also took down Instagram, Messenger, Oculus, and Facebook which took nearly six hours to be settled.