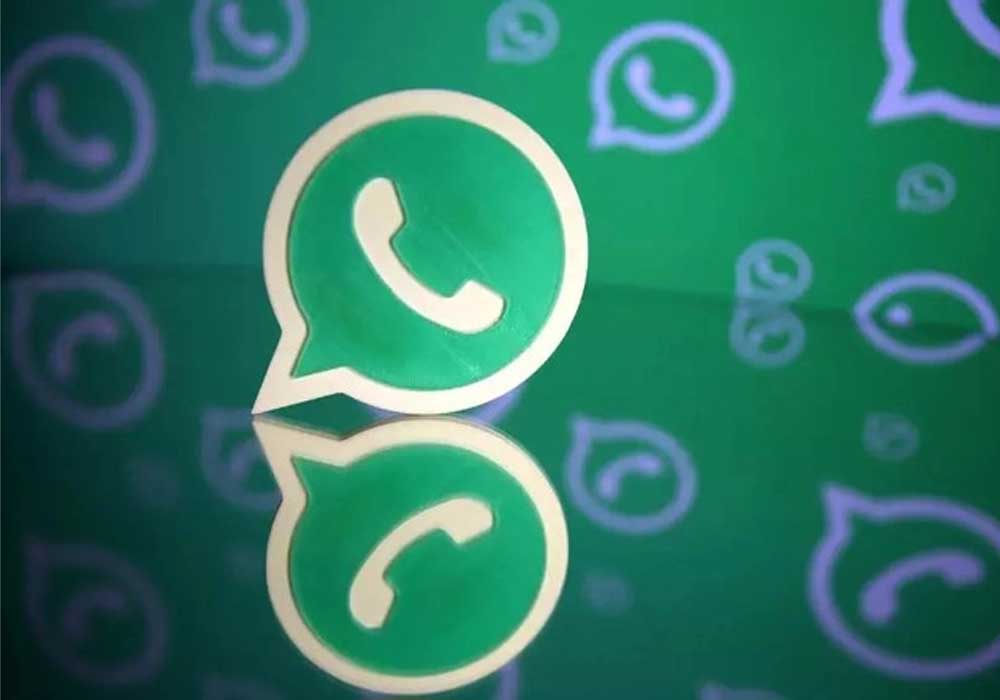 WhatsApp banned 2.39 million Indian accounts in July of which 1.42 million accounts have been proactively banned by the popular messaging app in the second consecutive month after the new policy of the Indian government, a monthly report of messaging app has stated.

Meta group-owned WhatsApp was also criticized earlier for spreading fake news and hate speech in India. Almost 2.21 million accounts were taken down in the month of June in India.

According to Reuters, major internet platforms have been required to publish compliance reports on a monthly basis because of strict Information Technology (IT) regulations in India.

Draft regulations made public in June had suggested the creation of a panel for hearing the user appeals. It had also stated that major social media messaging platforms should permit the identification of the first author of information if courts ordered to do so.

1.42 million accounts have been proactively banned before any reports from users.

Several accounts have been banned because of complaints and the tools and resources for the detection of such offences, the social media platform has said. In July, WhatsApp received a total of 574 grievance reports.

The Indian government through a notification had made restrictions naming them “Putting the interests of Digital Indians First” which can be accessed on its website at (https://bit.ly/3KirfuM).